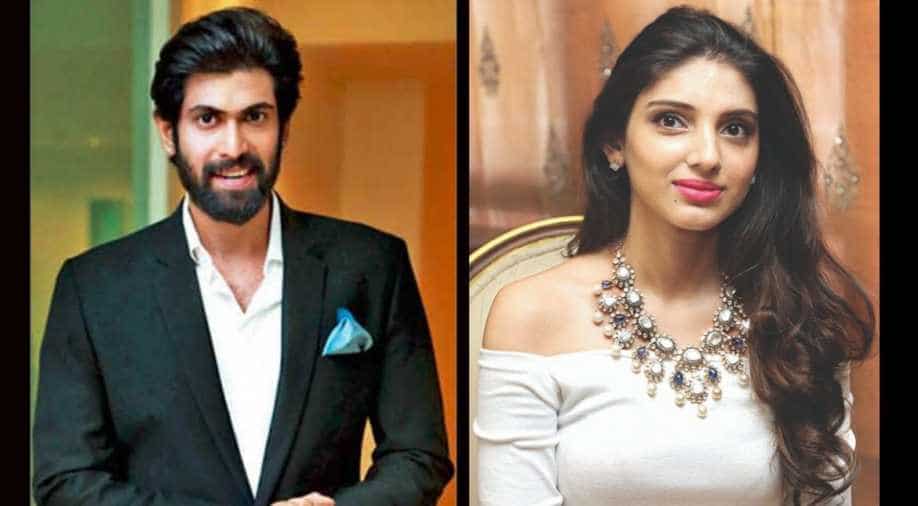 Rana Daggubati made the announcement today as he shared a picture of the together.

Rana Daggubati who is most famous for his role in superhit film ‘Baahubali’ broke hearts of many female fans as he announced engagement news on Instagram.

Sharing the news on Instagram, Rana wrote, “And she said Yes #MiheekaBajaj”

But who is Miheeka Bajaj? Well, she runs an interior design and decor business, Dew Drop Design Studio and is born and raised in Hyderabad into the family of Bunty and Suresh Bajaj.

Miheeka got her Masters degree in Interior Design from Chelsea University and is good friends with Sonam Kapoor. She even shared a picture with Sonam in which they are both decked up in Indian traditional wear.

As for Miheeka’s family, her mother Bunty is the director & creative head of Krsala jewels, a couture jewellery brand. Miheeka has often credited her mother for her success. In an Instagram post, she wrote, “Everything Dewdrop Design Studio is today is because of you.. thank you for always being my strength! A girl is nothing without her mother!”

On what she plans on doing in future, Miheeka in a 2018 interview had said, “Food is a big passion of mine, and so cooking is one of my favourite hobbies. I also love reading books. I enjoy writing occasionally. And gifting. I plan on starting a company dedicated to luxury gifting in the near future.”