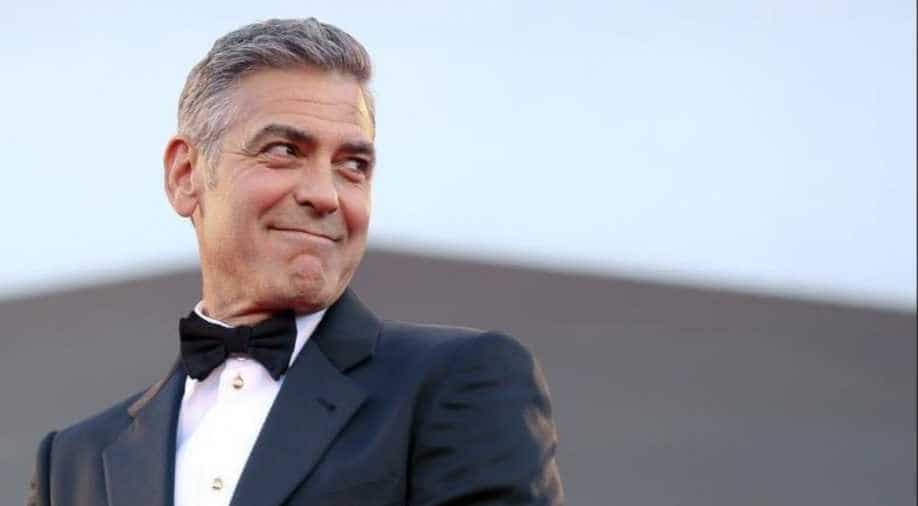 The 2004 film based on the Nicholas Sparks novel starred Ryan Gosling and Rachel McAdams as Noah and Allie.

George Clooney who is gearing up for his next space saga 'The Midnight Sky', recently revealed how he has almost starred in one the most-acclaimed movie, 'The Notebook'.

''We were going to do it together'', Clooney explained. ''Basically, I was going to play him as a young man, and it was funny. We met and said, "This is it. It’s going to be great."

Later, when he watched some of Newman's greatest work and realized he will not suit up to the younger version of him in the movie.

''He’s one of the most handsome guys you’ve ever seen''. We met up again and I said, "I can’t play you. I don’t look anything like you. This is insane,"' he continued. ''We just wanted to do it because we wanted to work together, but it ended up being not the right thing for us to do.''

The 2004 film based on the Nicholas Sparks novel starred Ryan Gosling and Rachel McAdams as Noah and Allie.

Meanwhile, Clooney will be next seen on Netflix's 'The Midnight Sky', The upcoming movie will be released in December 2020.

In pics: Christian Bale to Ben Affleck: Hollywood actors who have played Batman over the years