What is celiac disease? Immune disorder Miss Universe Harnaaz Sandhu is suffering from 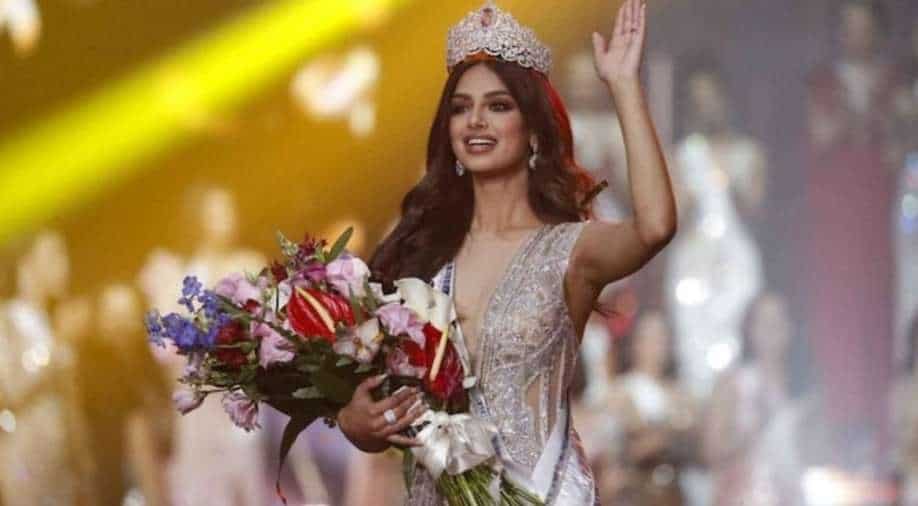 Miss Universe 2021 Harnaaz Kaur Sandhu returned to India for the first time after she won the prestigious Miss Universe crown after a long hiatus of two decades.

The whole nation was full of pride when 21-year-old Indian girl Harnaaz Sandhu brought back the crown of Miss Universe after a long gap of two decades. Now, Sandhu who returned to India has been heavily trolled over her fat gain.

Harnaaz, who has constantly made public appearances ever since her return to her homeland, has now revealed that she's dealing with celiac disease after facing heavy trolling.

As quoted by PTI, she said, "nobody knows about my celiac disease. That I can't eat wheat flour and many other things."

“Many people do not know I am allergic to gluten. I’m one of those individuals who was first bullied that ‘she’s too skinny and now they bully me by saying ‘she’s fat’. Nobody knows about my celiac disease. That I can’t eat wheat flour and many other things.''

Explaining how geographical change affects all of us, she said, “When you go to a village, you see changes in your body. And I went to New York for the very first time, it’s is a whole other world altogether.”

What is Celiac Disease?

It's an autoimmune disease that is triggered by foods containing gluten, it is a protein that is found in grains, like wheat, and barley among others. So, people who suffer from this disease, are suggested to avoid gluten food, as it affects their small intestine and the reaction can damage the small intestine's lining and affects the absorption of some nutrients.

What are the effects?

The intestinal damage often causes diarrhoea, fatigue, weight loss, and bloating, and if precautions are not taken, it may lead to serious complications.

Any specific treatment for Celiac disease?

Curruntly, there is no particular treatment for the disease other than following a strict gluten-free diet, which demands a big diet change and precaution for sure, as most of the food contains gluten.

What one can eat suffering from Celiac disease?

So major foods are prohibited, but that doesn’t mean that there's nothing to eat. There are pretty many gluten-free foods are available that you incorporate into your diet.

Many foods like dairy products, fruit and vegetables, meat and fish are free from gluten which you can add to your diet and rice, corn, potato, soybean or maize are recommended.