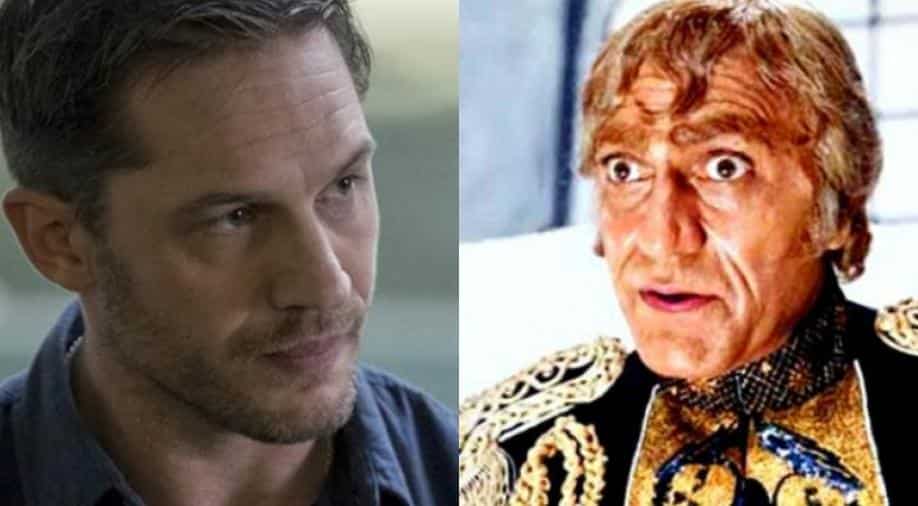 One of the most popular actors of Hollywood, Tom Hardy is gearing up for the release of his new film 'Venom'. Touted as the big release of this season, Hardy will be seen playing a superhero in this Marvel film. Now, Hardy has previously played the bad guy in Nolan's blockbuster Dark Knight Rises and Hardy's performance as super-villain Bane is remembered till date.

Now, what if Bane and Bollywood's greatest villain Mogambo from MR India were to come together? Hardy recently recreated Mogambo's famous line for his Indian fans and pretty much nailed it.

Ahmed's single is scheduled to be released on October 3.

"Tom Hardy gives us his best mogambo - what's the verdict? Think you can do better? Post yours here with #mogambo before the single drops October 3," Ahmed tweeted along side the video of Hardy reciting the dialogue.

Tom Hardy gives us his best #mogambo - what’s the verdict?
Think u can do better?
Post urs here with #mogambo before the single drops Oct 3rd... pic.twitter.com/TEkyvi9vdt

During an appearance on 'Jimmy Kimmel Live', Ahmed had revealed that his debut solo rap song was inspired by Bollywood's supervillain from the 1987 movie.