Watch: Trailer of Netflix's 'Shadow and Bone' gives a peek into dark-fantasy 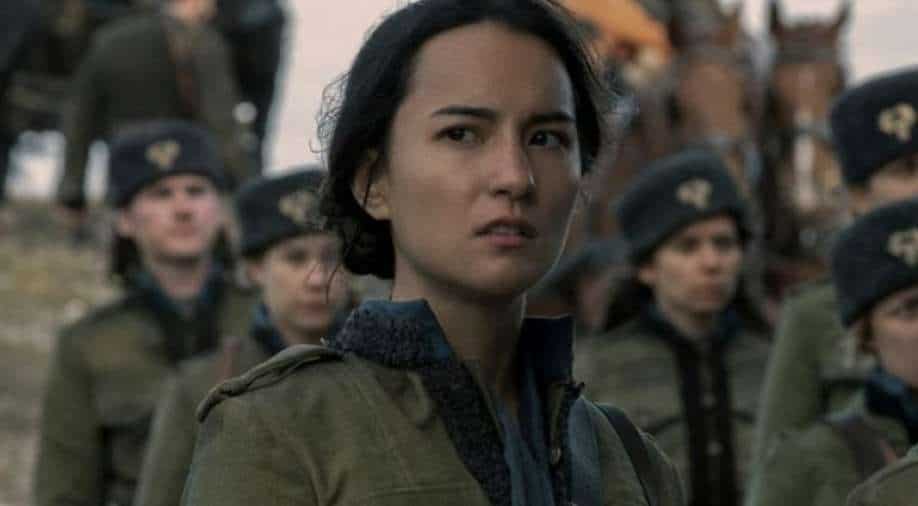 Shadow and Bone will start streaming on Netflix on April 23.

Netflix has shared the first trailer for its series based on Leigh Bardugo's bestselling Grishaverse fantasy novels.

Set in a war-torn world plagued by the Shadow Fold, an area of nearly impenetrable darkness that contains an array of horrors, the story follows a map-maker who discovers she has a power that could be the key to setting her country free.

In the trailer, Alina Starkov (Jessie Mei Li) - our orphan map-maker - reveals a dormant power that unleashes a piercing light when her friend Malyen is attacked during a journey across the Shadow Fold. She's taken to General Kirigan (Ben Barnes), who promises her that they're going to "change the world" and trains her to become a member of her kingdom's militia of magical soldiers known as Grisha.

The series has been written and created by Eric Heisserer, best known for his work on Arrival and Bird Box. He has also produced the series's eight-episode first season with Lee Toland Krieger signed on as director.

The series will adapt the entirety of Bardugo's trilogy, as well as its two spinoff novels, Six of Crows and Crooked Kingdom. Shadow and Bone will start streaming on Netflix on April 23.