Watch 'Torbaaz' trailer: Sanjay Dutt is back and fighting against the terrorism 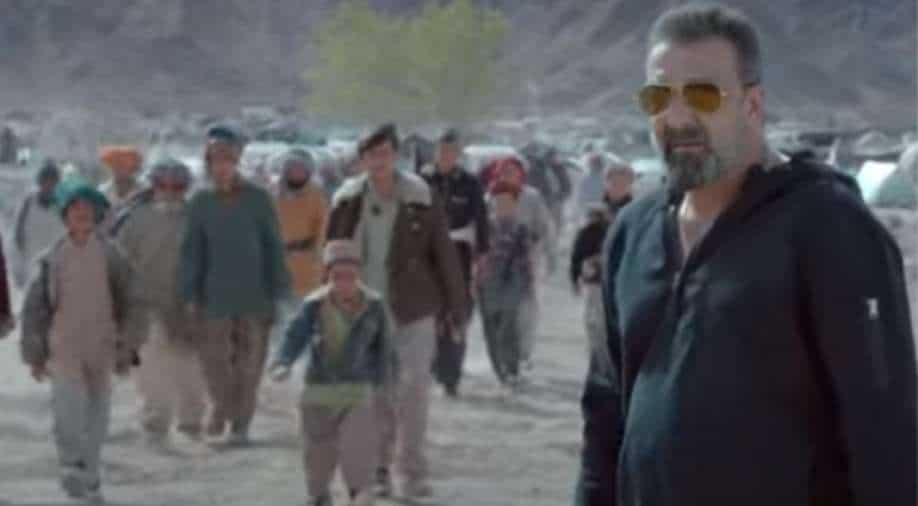 'Torbaaz', starring Sanjay Dutt, is releasing on Netflix on December 11.

Today, Sanjay Dutt shared the trailer of his upcoming Netflix movie 'Torbaaz'. Starring in the lead, Dutt is all set to play an ex-army man name Nasser Khan, who wants to change the life of a few young refugee kids living in Kabul by teaching them cricket.

The trailer is set in Kabul and opens up with Sanjay Dutt talking to the locals and telling them about training camp, he is willing to open for the boys at the refugee camp. While a terrorist group of the area, led by actor Rahul Dev, wants to train the children as suicide bombers.  The trailer also looks back at a personal tragedy of Dutt's character that led him to save the life of the refugee kids from terrorism.

The movie is helmed by Girish Malik and stars Nargis Fakhri as Dutt’s love interest.

Recently, Sanjay Dutt spoke about the movie and said, “The story of Torbaaz is closely aligned with the reality of Afghanistan, and the beautiful depiction of cricket as a means of deliverance is as true for the children as it is for my character, Nasser Khan, who bounces back from personal tragedy. I am truly grateful for all the love and support that I have received over the past few months, and I am glad to be returning to the screen with this powerful film. We have a strong partner in Netflix and am glad that the film will reach discerning audiences around the world, where the story can resonate across boundaries.”

The movie is releasing on Netflix on December 11.