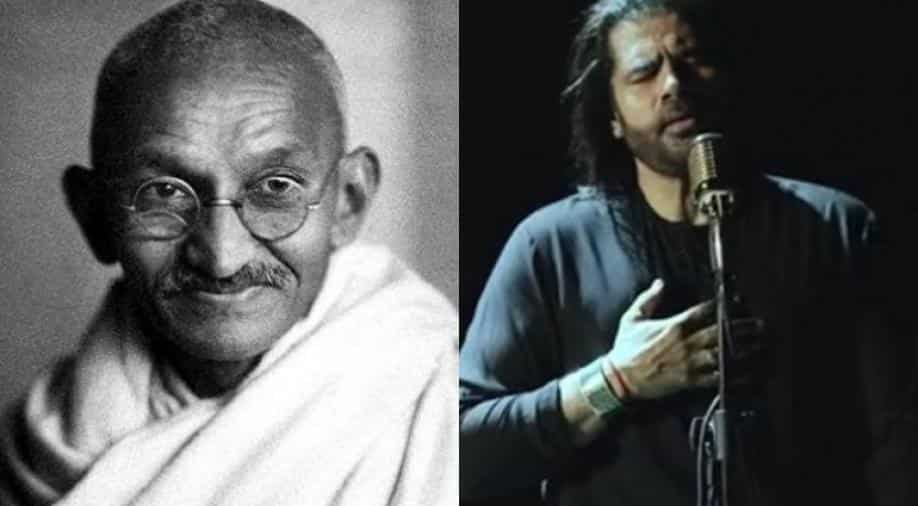 Music has no barriers and transcends religion and borders. Pakistani singer Shafqat Amanat Ali just proved that when it comes to music, religion becomes secondary. In a video that is doing the rounds of the Internet, Ali sings a heart-stirring version of 'Vaishnava Janato'- a popular Hindu bhajan which was Mahatma Gandhi's favourite bhajan.

Senior journalist Madhavan Narayan shared the video of Ali singing the popular Bhajan in his soulful voice. Narayan wrote, "Moving! Pakistani singer Shafqat Amanat Ali sings Vaishnava Janato and has gifted it to India via the Indian High Commission. The high commissioner's wife Bharati Chaturvedi sent this to me,"

Sung to perfection, Ali's version will give you goosebumps.

The video was shared a day after Mahatma Gandhi's birthday and was performed to mark the 150th birth anniversary of the great leader.

Ali is credited for singing chartbuster numbers like 'Mitwa', 'Dil Daara', 'Manchala' in Bollywood and has a huge fan following in India. The singer was also part of the popular Pakistani band 'Fuzon'.

Written in the 15th century by the poet Narsinh Mehta in the Gujarati language, 'Vaishnava Janato' was included in Mahatma Gandhi’s daily prayers. The bhajan speaks about the life, ideals and mentality of  Lord Vishnu follower.