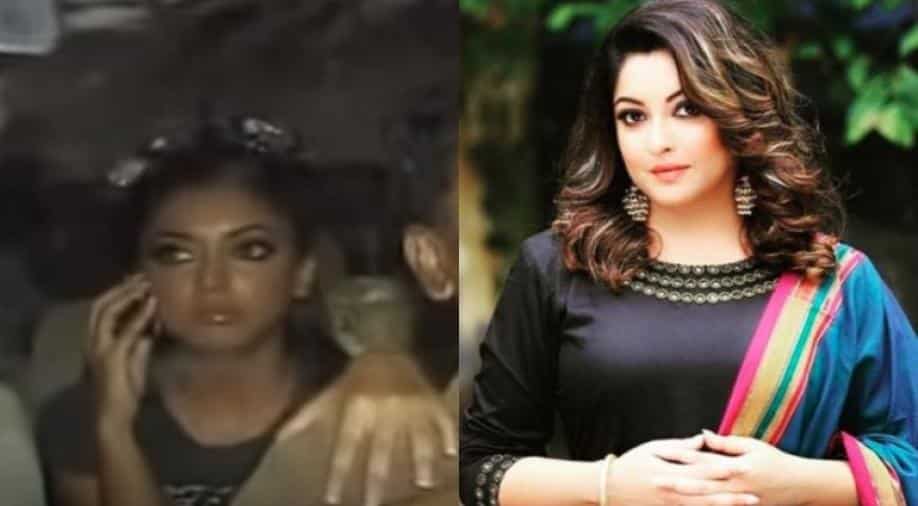 A week back, actress and former Miss India Tanushree Dutta accused veteran actor Nana Patekar of harassing her on the sets of 'Horn OK Pleassss' back in 2008. The actress had walked out of a song shoot as she felt uncomfortable doing certain steps with Patekar. The actress had accused the actor and the film's producer Ganesh Acharya and director of the film of calling in MNS workers who went on to vandalise her car as she tried to leave the set.

While the actress did mention that the case had been registered back when the incident had occurred, no one took it seriously. Now the actual footage of the attack has resurfaced on the Internet.

The video shows Tanushree and her parents sitting inside their car, while goons vandalising the car's windscreen and blocking their way.

Tanushree's story was corroborated by journalist Janice Sequeira in a Twitter thread where she had stated that Tanushree was speaking the truth. Another woman, who was an assistant director on the said film has stated that the actress was stating the truth.

While stars like Amitabh Bachchan, Aamir Khan and Salman Khan have evaded addressing the matter, actors like Farhan Akhtar, Priyanka Chopra, Sonam Kapoor, Parineeti Chopra, Richa Chadha have come out in support of Tanushree and stated that it is important for us to listen to her side of the story without questioning her.