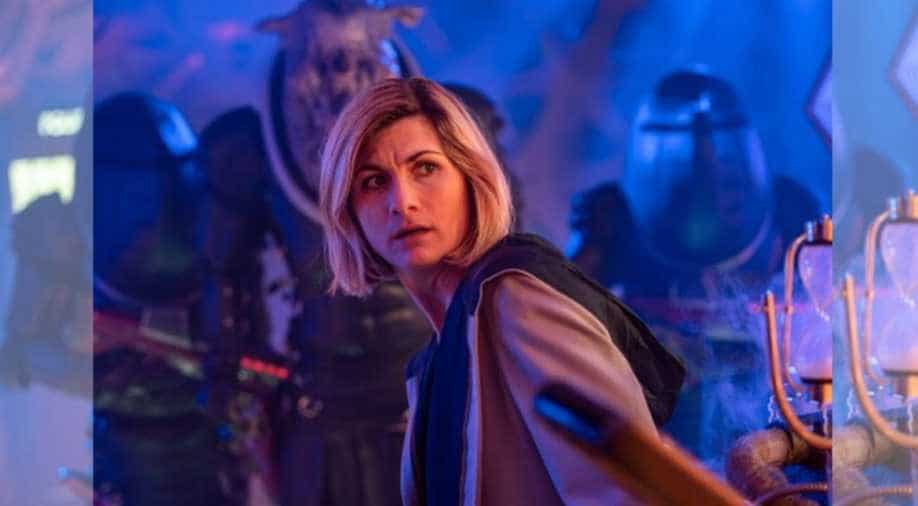 The series is still in production for Season 13, but expects its first shows to arrive this year.

The trailer of the much anticipated 13th season of the series 'Doctor Who' is here!

At the 'Comic-Con@Home' event, makers dropped the first glimpse of the forthcoming season offering the first look of guest star Jacob Anderson as Vinder.

The panel featured Jodie Whittaker as the Doctor, Mandip Gill as Yasmin Khan, and new companion John Bishop as Dan and showrunner Chris Chibnall.  All characters are in new locations, along with intense situations.

The trailer can be viewed below:

Chibnall also teased that the upcoming Season 13 will be different from previous seasons because it will be all one story, and will start with the Doctor and Yaz have travelled together.

“It’s all one story, so every episode is a chapter in a bigger story. We’ve changed the shape of the series for this year,” Chris shared.
The decision of a singular story was in response to the pandemic and safety protocols on the set. The pandemic has also shortened this season to eight episodes.

“Before we started making it, there were times when we thought we were going to be unable to do the show under Covid conditions this year… there were two ways you could go,” Chris adds.

“You could go ‘let’s do lots of tiny little episodes in one room, with no monsters,’ or we could throw down the gauntlet and do the biggest story we’ve ever done. We’re going to go to all kinds of different places, we’re going to have all kinds of characters and monsters, and it’s all going to be part of a bigger whole. It’s definitely the most ambitious thing we’ve done since we’ve been on the series.”

The series is still in production for Season 13 but expects its first shows to arrive this year. No release date was revealed. Season 13 will be available on BBC America and AMC+ in the US.