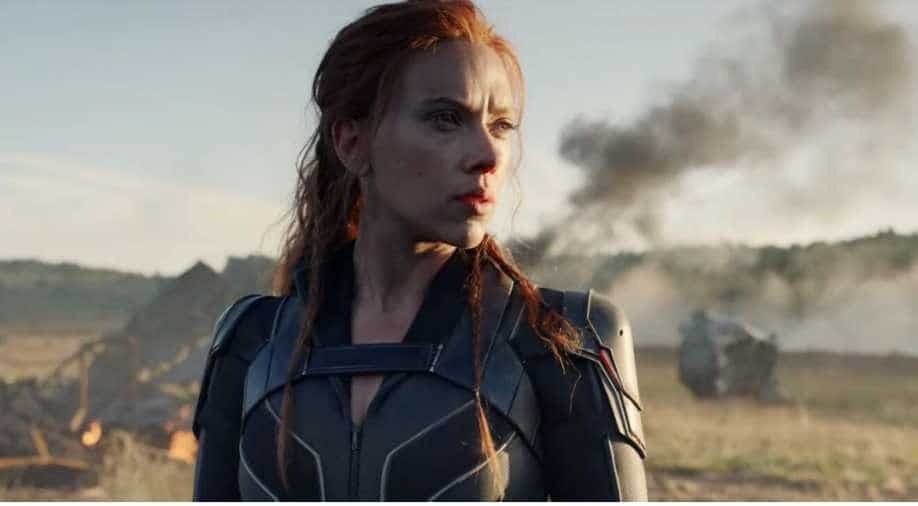 Last November, a number of deleted scenes of  'Avengers: Endgame' hit Disney Plus.

One of the heartbreaking scene of 'Avengers Endgame' was when Black Widow sacrificed herself to let Hawkeye get the soul stone. But what if we tell you there was an alternative scene that showed her death?

Last November, a number of deleted scenes of  'Avengers: Endgame' hit the Disney Plus and now after months fans have brought out one of the deleted scenes that had Natasha Romanoff dying in an alternate sequence. The video has been doing the rounds of social media for sometime and it is simply heartbreaking.

The deleted scene shows an entirely different death of the Black Widow, from what we saw in the final film. The deleted clip shows Black Widow and Hawkeye fighting in the battle with Thanos' army. Natasha is seen racing and fighting to jump off the cliff before the army kills both of them.

The film scene was far more emotional than the heroic death in the now viral scene. In the movie, the pair learn one of them must die to retrieve the Soul Stone, they fight to save each other's life, as  Black Widow ends up being the one to win that fight and eventually sacrifices herself.

The talk between the two was one of the most heartbreaking scenes and was tough for her fans to let one of their favourite avengers lose her life.

The deleted scene is far brutal than the one in that made it to the final cut, as fans have termed this scene as heartbreaking.

Marvel is all set to return with the stand-alone film on the famous spy, titled 'Black Widow'. The movie has been delayed due to coronavirus outbreak.