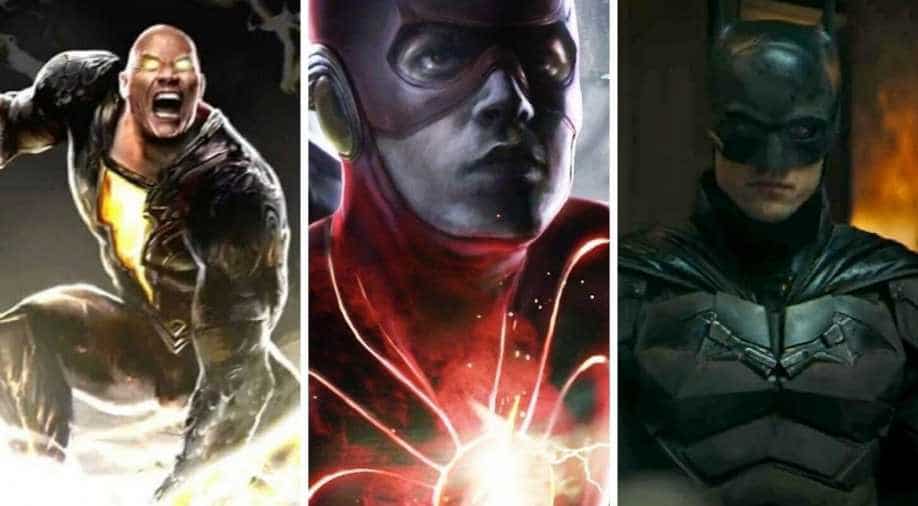 DC FanDome was seen trending in 53 markets, and in 82 markets on YouTube.

The virtual event, DC FanDome was organised by DC Comics for fans. It has generated 22 million views across 2020 countries and territories since Saturday.

According to a news agency, the show grabbed 22 million views over its 24-hour-long run. 'We really wanted to put together an event that would super-serve the fans," the news agency quoted Warner Bros.

TV group president and chief marketing officer Lisa Gregorian as saying. The event which was an experiment to see if fans will congregate virtually for the eight-hour-long string emerged out as a resounding success.

WarnerMedia released the trailers of several films, show and video games including that of 'Wonder Woman 1984', 'The Batman', and the Synder Cut of 'Justice League' which pulled in over 10 million views.

Besides the views generated, DC FanDome was seen trending in 53 markets, and in 82 markets on YouTube.