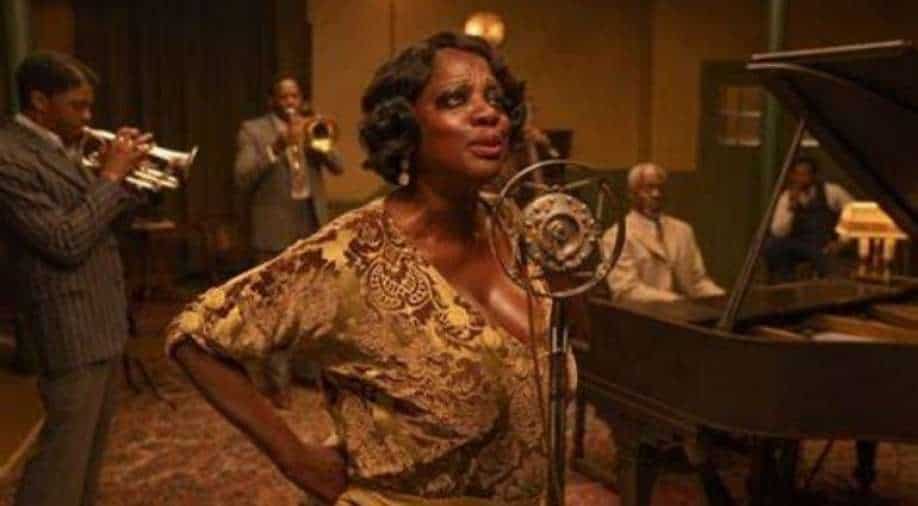 Davis, who is an American actor and producer, has won an Academy Award, a Primetime Emmy Award, and two Tony Awards in her career till now.

Davis, who is an American actor and producer, has won an Academy Award, a Primetime Emmy Award, and two Tony Awards in her career till now. She is the first African-American to achieve the prestigious `Triple Crown of Acting` following which Time magazine named her one of the 100 most influential people in the world in 2012 and 2017. Now she is gearing up to receive the notable AAFCA icon award in April this year.

According to Variety, previous recipients of AAFCA`s Icon Award are Sidney Poitier and Kenya Barris. While announcing the honour, AAFCA president Gil Robertson said, "Viola Davis has excelled in every single format available to an actor.

She is a powerhouse actress who continues to impress with her incredible range and ability to lend herself to any era and dig deep into the humanity of every character she plays."He added, "When you think about her in `Doubt,` `The Help,` `Fences` and now `Ma Rainey`s Black Bottom,` she just goes there." "Following in the footsteps of other legendary actresses by becoming an advocate for social justice issues and taking additional steps of creating the images that we see by producing, she has firmly established herself as a true artist," Robertson continued.

The 55-year-old is one of the most notable actors of Hollywood, having received an Oscar for the category of `best supporting actor for her work in `Fences`. She had bagged Emmy for her playing lead in `How To Get Away With Murder, and Tony awards for `Fences` and `King Hedley II`.Davis had also accepted the best actor (female) award at AAFCA`s TV honours last year for her role in the final season of `How To Get Away with Murder.

Variety reported that she highly acclaimed Netflix`s `Ma Rainey`s Black Bottom` -- in which she played the lead -- was named one of the 10 best films of 2020 by AAFCA`s members for doing justice to their common theme `The grace of humanity`.Her co-actor, late Chadwick Boseman, will also be honoured with the best actor (male) award during the virtual ceremony.

As per Variety, the film`s director George C. Wolfe will also be honoured with the Salute to Excellence Award, as one of the event`s special achievement honorees alongside `All In: The Fight for Democracy` producer Mariah Carey Stacey and others.