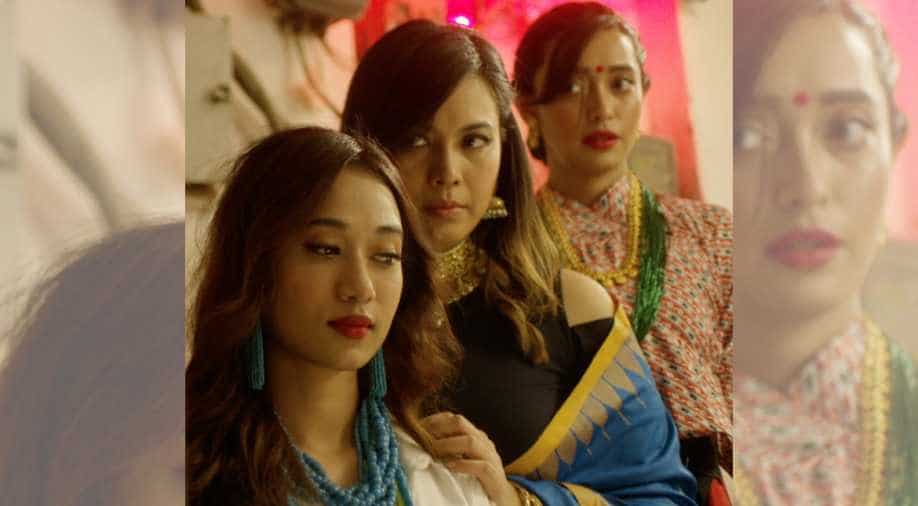 Indian production house Yoodlee Films has a lot to cheer about now that their most recent feature titled ‘Axone’ has gotten selected for MAMI Mumbai Film Festival. This is the third film from the production house to get selected for screening at the festival after ‘Ajji’ in 2017 and ‘Hamid’ in 2018.

‘Axone’ is written and directed by Nicholas Kharkongor and deals with the topic of racism in a cheeky and humorous manner. The film is set in Delhi and tells the story of happenings over the course of a day in the life of two girls from the North East who set out to cook a pungent dish called Axone to celebrate the wedding of another friend. It all starts with the dish that perturbs their neighbours as they hate its smell that then translates in outright racism.

On the film getting screened at MAMI, Siddharth Anand Kumar, Producer at Yoodlee Films, said “We are excited that discerning and astute film lovers will be seeing Axone this year in the Jio MAMI Mumbai Film festival. The fact that this is our third film in consecutive years to be screened here validates our commitment of empowering writers and championing great stories, to be translated on screen. Ajji and Hamid went far and wide after being showcased at MAMI and we hope Axone follows suit!”

For those unaware, ‘Ajji’ is a dark take on the classic fairy tale ‘Red Riding Hood’ that went to  Busan International Film Festival, Korean Film Extravaganza, Singapore International Film Festival among others. Meanwhile, ‘Hamid’ is a story about 2 fractured souls trying to heal each other in the midst of chaos and conflict in Kashmir. It won two National Awards this year.