'Vilangu' becomes the most watched Tamil original series of ZEE5 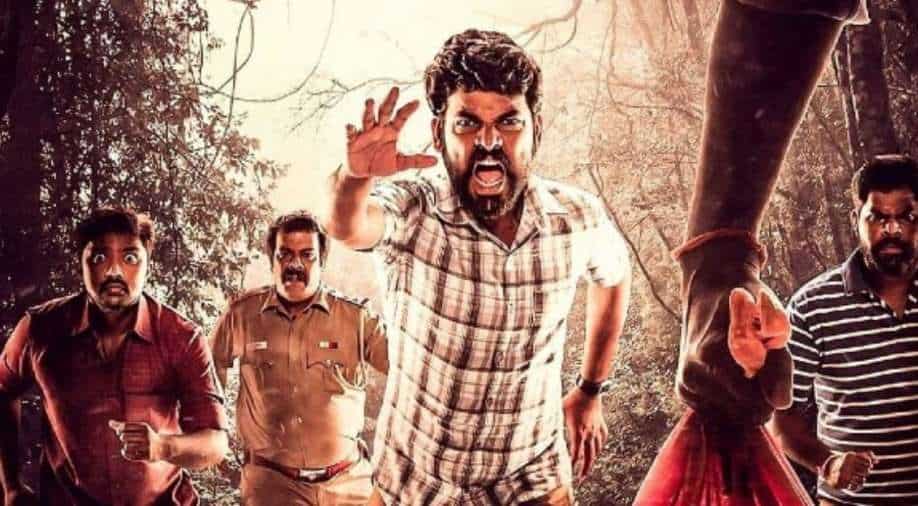 The Tamil original series premiered on ZEE5 on 18 February 2022.

With back-to-back superhits in south markets, ZEE5’s regional hold is growing stronger and to add to it, there’s another blockbuster added to the list of hits, 'Vilangu'.

Starring Vemal in the lead role, Vilangu is directed by Prashanth Pandiyaraj and produced by Escape Artists Madan and is a 7-episode series.

It is an investigative drama featuring Vemal as the protagonist named Paridhi who is a sub-inspector in Vembur Police Station, Trichy. Paridhi is struggling to balance his personal and professional life and now, he must race against time to solve a mysterious crime case that has baffled the police department while ensuring that his personal life is not neglected.