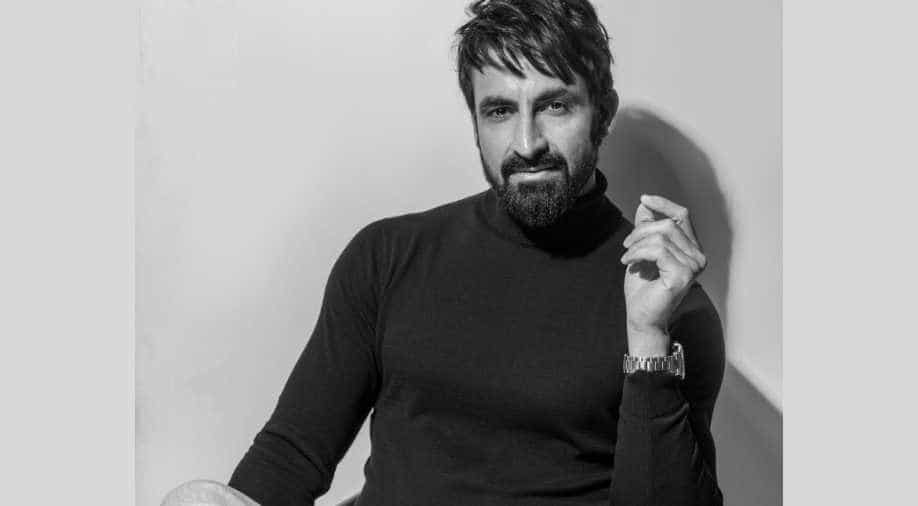 ‘Drive’ is an action-thriller directed by Tarun Mansukhani.

The two actors apparently got along really well during the making and shared some good moments on set.

Vikram plays a parallel lead alongside Sushant in the film. On his camaraderie, Vikramjeet said, “Sushant Singh Rajput is a delight to work with and a very interesting actor to watch. I observed his acting style and he pays a lot of attention to his craft which is an admirable thing. His love for films, his outlook to life and his passion is inspiring to see. I have great memories of Drive and Sushant is a big part of them.”