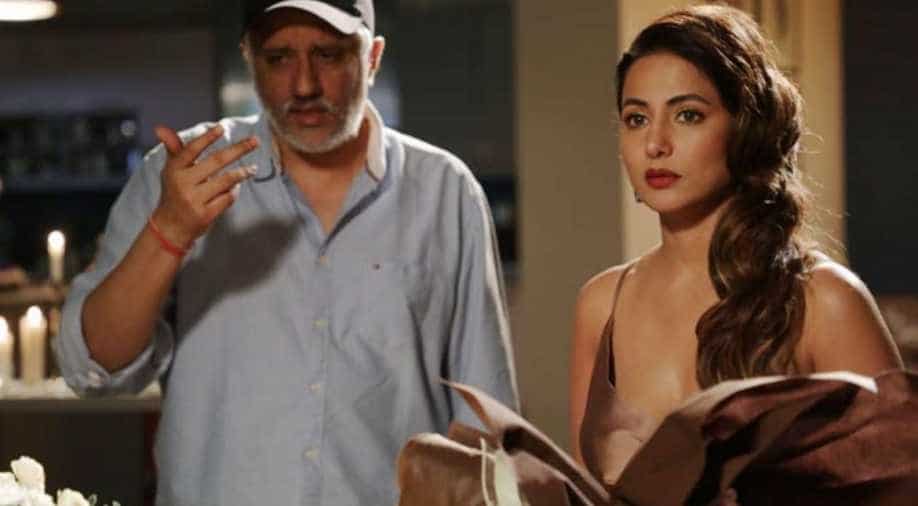 Hina Khan in a still from the film 'Hacked' Photograph:( Twitter )

Hina Khan will be seen in a glamorous avatar of an editor of a fashion magazine in the film.

Hina Khan starrer ‘Hacked’ has now been wrapped up as makers revealed the release date of the film today.

The film directed by Vikram Bhatt will come out on January 31, 2020. It is a gripping thriller and as the name suggests is based on the world of cybercrime. It promises to bring to light the dark side of the social media world.

As explained in the synopsis of the film, it will highlight the need to keep some details of one’s life private and not disclose it on the internet.

Vikram Bhatt is associated with most number of hits in the horror and thriller genre. Talking about ‘Hacked’, Vikram Bhatt said, “Hacked is about the perils of our online lives and talks about how in today’s time everything about everyone is just a click away, nothing remains exclusive or private.”