Vicky Kaushal confirms dating TV actress Harleen Sethi, says 'It is a good feeling to be in love' 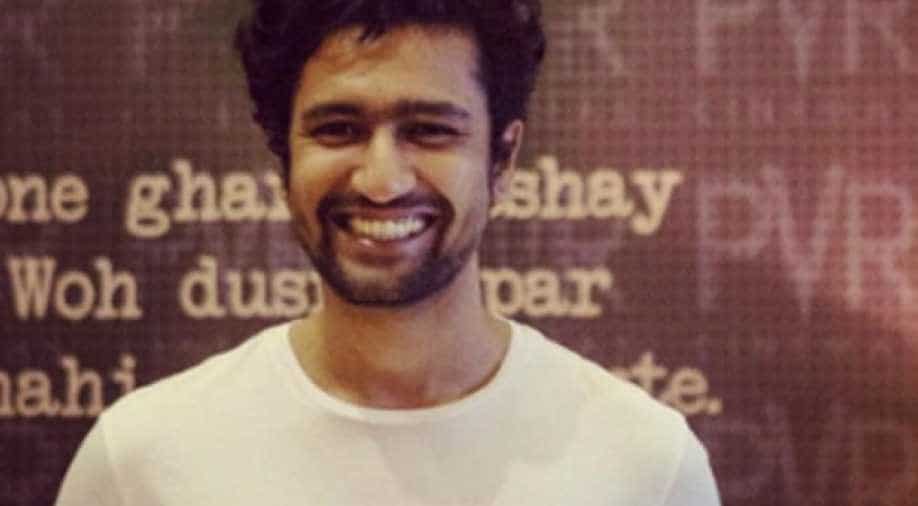 On the work front, Vicky will next be seen in Karan Johar's ‘Takht’.

Vicky Kaushal started off 2019 on a good note as his first film of the year ‘Uri: the Surgical Strikes’ did a fabulous job at the box office, earning praise for his work along with the moolah.

While his work has been getting appreciated, Vicky has also become quite famous among his female fans. To put things straight, Vicky has now admitted to dating TV actress Harleen Sethi. Vicky had admitted to dating on Karan Johar’s show ‘Koffee With Karan’ but back then he had not taken any name.

Confirming being in love, Vicky told in an interview: "It is a good feeling to be in love."

In another conversation with a magazine, he said, "It was beautiful to get to know each other. It felt right from the very beginning. It started from past year only. We just happened to meet through common friends. We never questioned it. Whatever happened, happened in a very organic way. We enjoy each other's company and we are each other’s best critics."

On the work front, Vicky will next be seen in Karan Johar's ‘Takht’ and one with Bhumi Pednekar.