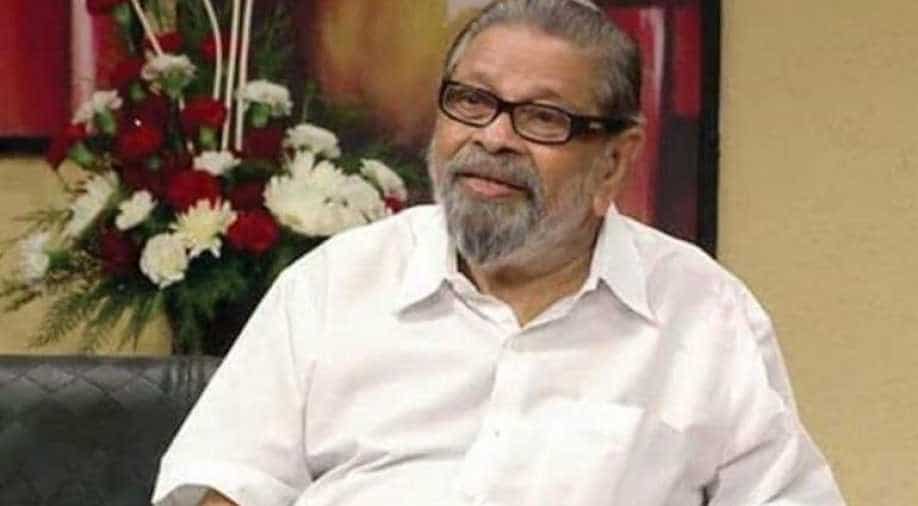 He was a much-celebrated composer in the Malayalam music industry

Veteran music composer MK Arjunan, popularly known as Arjunan Master, passed away on Monday at his home in Palluruthy, Kochi.

He was 84. With more than 700 songs under his belt, he was a much-celebrated composer in the Malayalam music industry.

In 1968, the music maestro debuted in Malayalam cinema with the movie `Karuthapournami`.He also won his first Kerala state award for the best composer in 2017 for Jayaraj's 'Bhayanakam'.