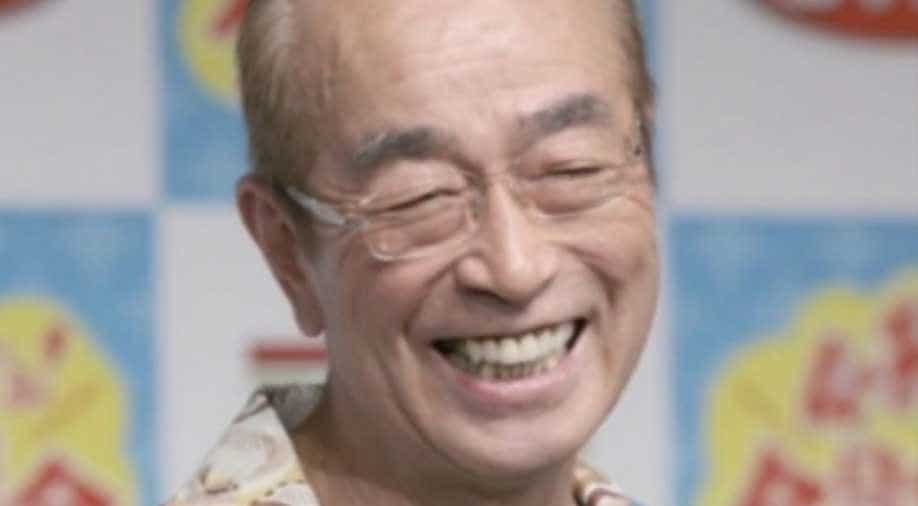 Ken Shimura is the first Japanese celebrity to die of the virus.

In an extremely sad news update, Japan has lost its first celebrity because of coronavirus infection -- Ken Shimura. Ken was a veteran comic who had been hospitalised after being infected the novel coronavirus. He had tested positive and was being treated for the same.

The 70-year-old comic was Japan’s finest comedians with a career dating back to the early 1970s. He reportedly also had lung cancer surgery in 2016. He developed a fever and respiratory problems on March 19 and was hospitalised, according to media.

Ken Shimura was also popular on the national television.

As soon as the news came out, people mourned his loss, taking to social media remembering him. One Twitter user wrote, “ So very sad. It’s probably bad to say this, but I hope his death helps Japanese, who still dont seem to be taking this virus seriously, start to change their attitude.”
Japanese government’s top spokerman, Chief Cabinet Secretary Yoshihide Suga said, "I pray for the repose of his soul but want to say on top of this that we are at a very critical period and need to make every effort to prevent the spread of this disease.”