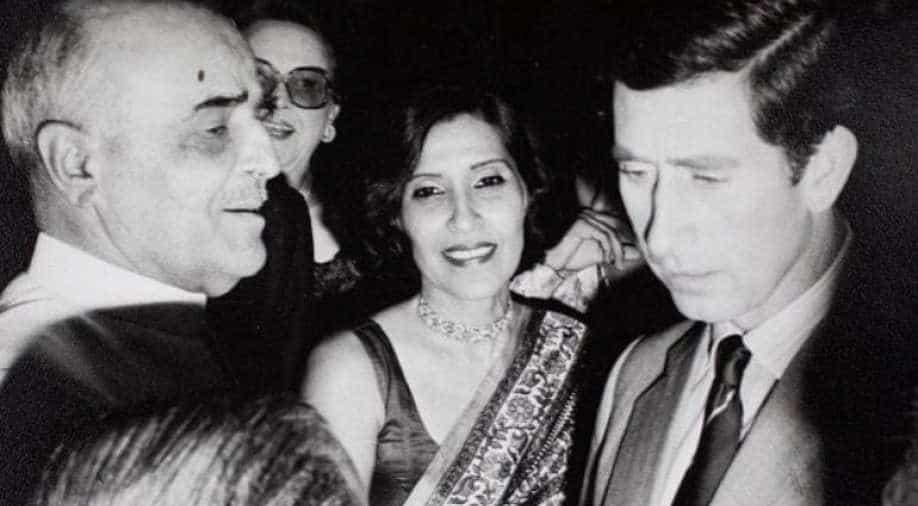 Gulshan Ewing was hailed as one of the early female journalists in independent India.

Veteran Indian journalist Gulshan Ewing has died of coronavirus complications at residential care in Richmond, London. She was 92.

Her daughter Anjali Ewing stated that she had shown no symptoms of the virus but tested positive for the disease.

Ewing's death has highlighted the growing cases of coronavirus in Britain and the inadequate facilities at care home which make the residents more susceptible to the infection.

Gulshan Ewing was hailed as one of the early female journalists in independent India. She edited two of India's popular publications- women's magazine Eve's Weekly and film magazine Star & Style - from 1966 to 1989 and was a celebrated editor and a celebrity in her own right.

She also holds the record for the longest-ever interview that Indira Gandhi, India's first and only female prime minister, gave to any journalist.

As the editor of Eve's Weekly, she mentored many young female journalists and led the magazine through changing times during India's feminist movement in the 1970s and 80s.

As the editor of Star and Style, she rubbed shoulders with the best of Hollywood and Bollywood, interviewing some of the biggest stars- some of whom became good friends.

From the likes of legends like Gregory Peck, Cary Grant and Roger Moore to Dilip Kumar, Shammi Kapoor, Rajesh Khanna and Raj Kapoor-she had interviewed and partied with the cream of showbiz.

Born to Parsi parents in Mumbai (then Bombay) in 1928, Ewing was among the first of a few women to join journalism in independent India. She worked for a number of publications before she was appointed editor of the two magazines.
In 1990, she moved to London with her husband Guy Ewing, a British journalist she married in 1955. The couple have two children - daughter Anjali and son Roy.