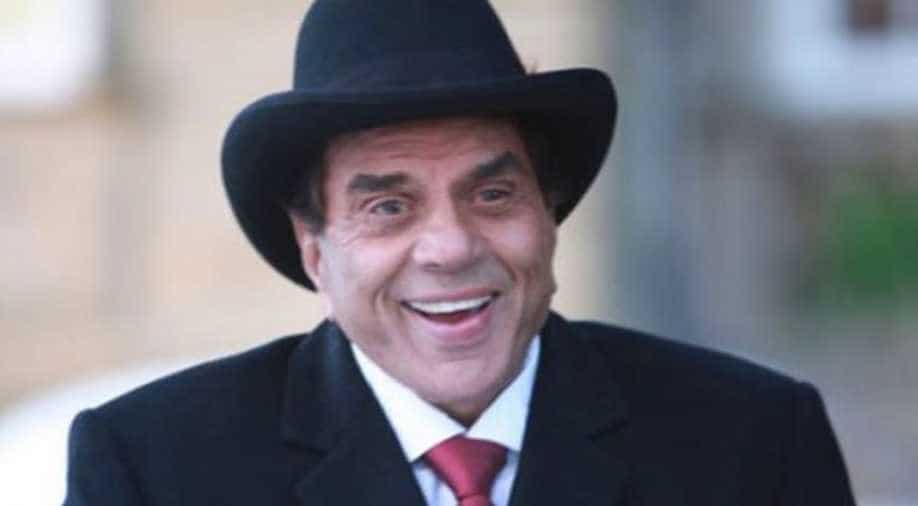 Dharmendra was reportedly kept in the ICU for a few days but now he's doing fine.

The 86 year-old actor was reportedly kept in the ICU for a few days but now he's doing fine.

As per Indian Express, a source close to the Veteran's family has revealed that's their's nothing to worry about his health and will be discharged soon.

“Dharmendra ji had a back issue for which he was admitted to the hospital. He is doing fine now. There’s nothing to worry about. He might be discharged tonight,” the source said.

On the work front, the actor is all set to make his acting comeback with Karan Johar's directorial rom-com drama 'Rocky Aur Rani Ki Prem Kahani' co-starring Ranveer Singh and Alia Bhatt. Apart from Dharmendra, the movie also stars Bollywood veteran actress Jaya Bachchan and Shabana Azmi. He will also share the screen with his sons Sunny and Bobby Deol in 'Apne 2'.