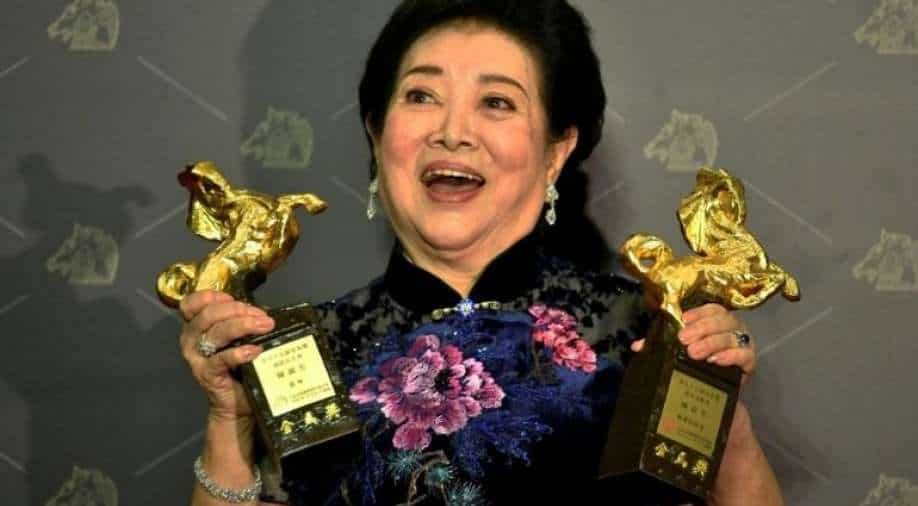 A veteran actress and a romantic comedy stole the limelight at this year`s Golden Horse Awards, the Chinese-speaking world`s version of the Oscars, in Taiwan on Saturday, with China largely absent for a second year following a dispute over politics.

'My Missing Valentine', a Taiwanese movie about a post office worker who wakes up to discover Valentine`s Day has passed without her knowing, won five awards, including best film and best director.

But it was veteran Taiwan actress Chen Shu-fang, 81 and in the business for more than six decades, who got possibly the warmest reception.

Not only had she never won before, she had never been nominated for the prize previously. "Even if I can no longer walk, I want the director to write a wheelchair role for me," Chen said. Politics was not entirely absent, with Jill Li`s 'Lost Course', about the Chinese "democracy village" of Wukan which rose up against corruption, taking the award for best documentary, a prize unlikely to further endear China to the event.

China`s film regulator last year blocked the country`s movie industry from participating in the Taiwan-hosted awards, which were founded in 1962 and take place every year.

This move came after the event caused an uproar in 2018 in China and amongst Chinese stars at the ceremony when Taiwanese director Fu Yue made comments in support of Taiwan`s formal independence.

China considers democratic Taiwan its own territory and routinely denounces any moves Beijing views as suggesting the island is separate from China or not part of its territory.

This year`s Golden Horse Awards were held in front of a full, mask-wearing audience, testimony to Taiwan`s success at controlling the coronavirus pandemic.