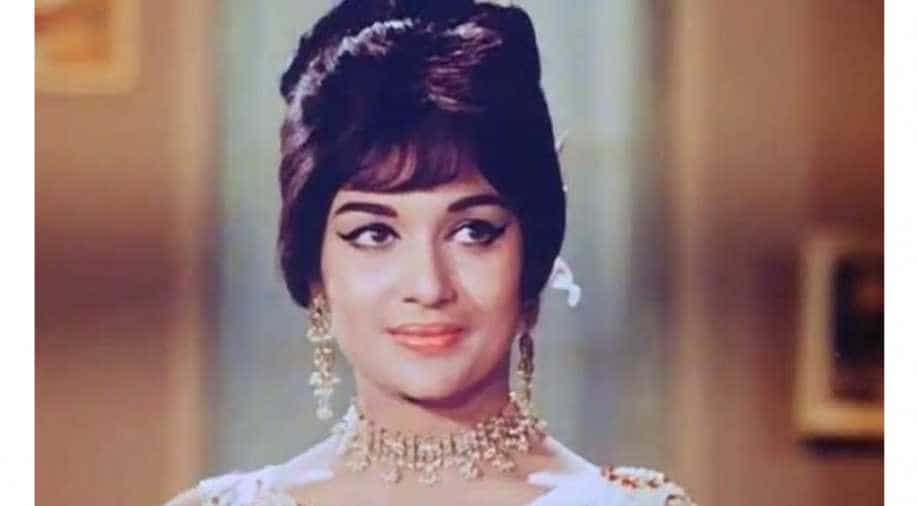 She revealed in an earlier interview that not marrying was the best decision of her life.

Asha Parekh can easily be called one of the most successful actresses in Bollywood and now she is making buzz with her recently released memoir.

The veteran actress recently opened up about her memoir as she spoke about being in love with ace filmmaker Nasir Hussain. In an earlier interaction, "Nasir Saab was the only man I ever loved. I was enamoured by him. I loved him. But it was not meant to be. It would’ve been worthless to write an autobiography if I didn’t write about the people who mattered in my life."

She had worked with Nasir Hussain in their 1959 film ‘Dil Deke Dekho’ that also starred Shammi Kapoor and was a big hit at the box office. It was the director’s second film and Asha Parekh’s debut film as a heroine as previous to this, she had worked as a child actor.

Asha Parekh, meanwhile, never got married. She revealed in an earlier interview that not marrying was the best decision of her life. She also said that the reason she didn’t marry was that she was in love with a married man and as she didn’t want to break anyone’s home so she opted for this.

In her memoir, Asha Parekh mentions that she did not meet Nasir Hussain during the last year of his life as he became a reclusive person. She though did speak to him before his demise.