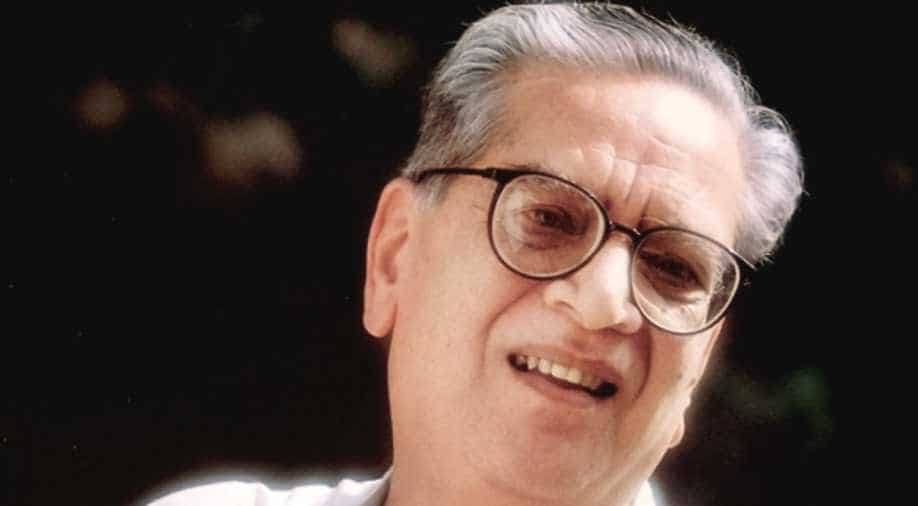 Not many people know but Shriram Lagoo was a practicing doctor before he joined films and theatre.

In a sad news alert today, film and theatre personality Shriram Lagoo passed away at the age of 92 in Pune.

The veteran actor died at a private hospital.

Having acted in more than 100 Hindi and Marathi films, Shriram Lagoo was considered one of the stalwarts of the Indian entertainment industries as the audience would see him crossing over between different languages, plays and more. He even directed close to 20 plays in Marathi.

Not many people know but Shriram Lagoo was a practicing doctor before he joined films and theatre.

In films, he started his career with projects like ‘Aahat’, ‘Pinjra’, ‘Mere Saath Chal’ and ‘Samna’.

In the 90s he became selective about the films he chose to be a part of but was active on the front of theatre.

Shriram Lagoo received the Filmfare Best Supporting Actor Award for his work in ‘Gharaonda’ in 1978. He was given the Master Dinanath Mangeshkar Smruti Pratisthan in 2006 and received the Sangeet Natak Akademi Fellowship in 2010.

As news of his death spread, Maharashtra Chief Minister Uddhav Thackeray paid tributes calling him ‘Natsamrat’ (King among actors). He said, "Dr Lagoo was a prolific reader, writer and also aprominent thinker. He expressed his view of social issues firmly. The people of Maharashtra will remember him forever.”

Many others from the entertainment industry too paid their tributes.