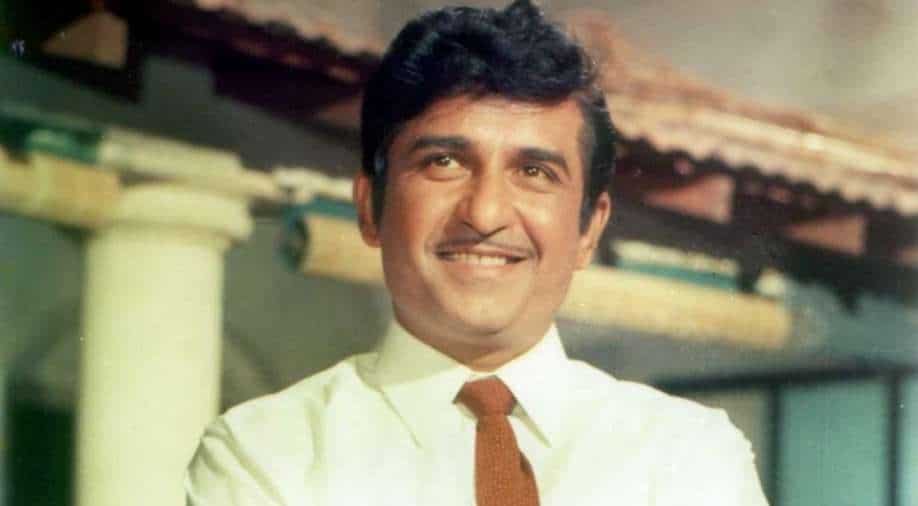 Veteran actor Ramesh Deo has passed away at the age of 93 after suffering a heart attack on Wednesday.

Maharashtra Deputy Chief Minister Ajit Pawar took to his Twitter to express grief over the actor`s demise."With the demise of veteran actor Ramesh Dev, a glorious chapter of Marathi drama-filmmaking has come to an end. The great artist who has been ruling the hearts of Marathi drama-film lovers for many decades on the strength of his beautiful personality and all-around acting has passed away. A heartfelt tribute!" he tweeted.

Maharashtra Minister and senior Congress leader Ashok Chavan also tweeted, "Sad Demise of veteran actor Ramesh Dev, marks the end of an era in Indian Film Industry. He was an institution within for generations of actors and filmmakers and a great human being. Today, let`s bid final farewell to this evergreen actor who lived every moment of his life."

Deo, who made his acting debut in the form of a cameo in the 1951 Marathi film 'Paatlaachi Por' has worked in more than 200 Hindi films, 100 Marathi films and several Marathi dramas with over 200 showings in his long career. He also produced feature films, television serials and several ad films.In January 2013, the 'Nivdung' actor received the Lifetime Achievement Award at the 11th Pune International Film Festival (PIFF).

The actor is survived by his wife -noted actor Seema Deo and his sons- actor Ajinkya Deo and director Abhinay Deo.