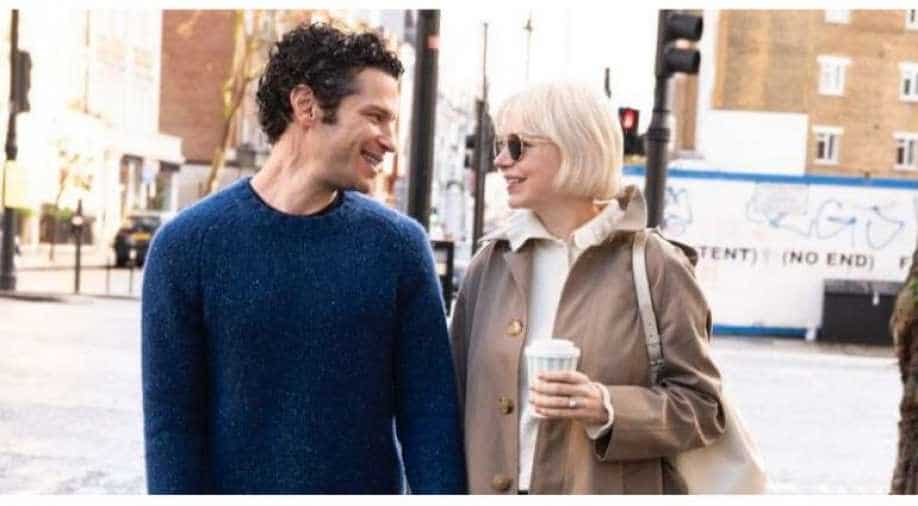 Michelle Williams and Thomas Kail have previously worked together on 'Fosse/Verdon'. The drama 'Fosse/Verdon' was directed by Kail

American actress Michelle Williams is engaged to director Thomas Kail and the couple is expecting their first child, sources have told a magazine. As per the outlet, the pair were pictured together in London where Michelle is busy shooting for 'Venom 2'.

She was also spotted buying baby clothes at Seraphine's maternity boutique in Kensington. However, Michelle's representative has not commented on the matter.

Michelle and Thomas have previously worked together on 'Fosse/Verdon'. The drama 'Fosse/Verdon' was directed by Thomas, in which Michelle played the character of Gwen Verdon, for which she also won the Emmy Award for lead actress.