Varun Dhawan-Janhvi Kapoor to come together in Shashank Khaitan's next? 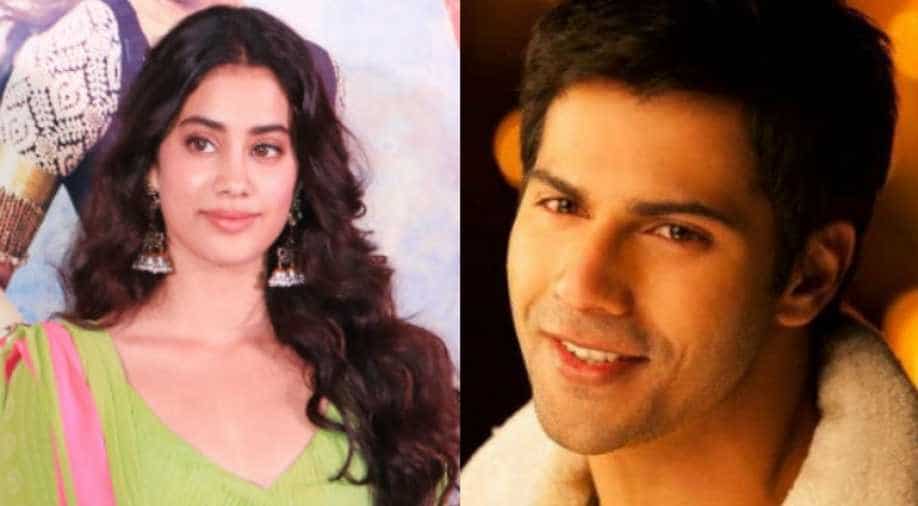 Karan Johar is going to produce the film and the shooting will begin in April next year.

We have a new onscreen pair in Bollywood. Filmmaker Shashank Khaitan, known for making romantic films like 'Humpty Sharma Ki Dulahnia', 'Badrinath Ki Dulhania' and 'Dhadak' has signed Janhvi Kapoor and Varun Dhawan for his next film which is not a love story but instead an espionage thriller.

Varun Dhawan, who has collaborated with Khaitan in two of his films, had been signed in for the film long back but Khaitan and Karan Johar, who is producing the film, were looking for a female lead. They both wanted to launch a fresh pair on screen and hence decided to sign Janhvi Kapoor for the role. Janhvi, as many would recall, made her debut earlier this year in Khaitan's directorial film 'Dhadkan' opposite Ishaan Khatter.

When DNA contacted Khaitan aboiut his casting, the filmmaker said, "I’m still writing the script and will be sure about the casting once it’s completed. But Varun is definitely on.”

A source close to the project though has mentioned that Janhvi would be playing the role of a spy and will undergo tyraining as her role will entail her performing action stunts.  “She will undergo rigorous training and perform some heavy-duty stunts," the source said. The film is reportedly bneing modelled around the Bourne series.

Shooting for the film is likely to start in April-May next year.