Varun Dhawan: 'Escapist cinemas' and 'Slice of life films' can work together 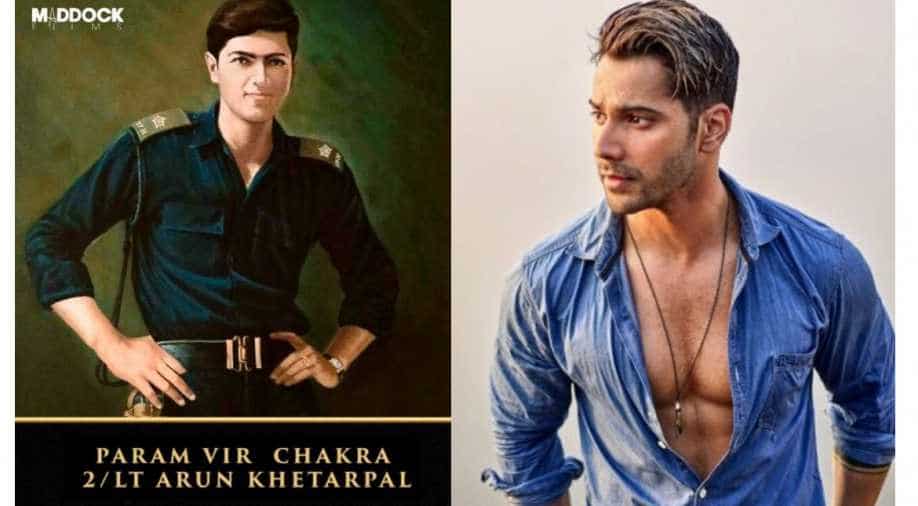 Varun Dhawan: 'Escapist cinemas and 'Slice of films' can work together

Varun Dhawan believes "escapist cinema" and slice-of-life films can work in harmony as now there are audiences for both.

The actor, who has struck a balance between both the schools of cinema with the "Dulhania" franchise, "Judwaa 2", "October" and most recently "Sui Dhaaga: Made in India", says the larger-than-life type films were at their peak in the 1990s.

"I think the slice-of-life heartland films or the more common man films are always going to run. "

There was a phase probably in the '90s or maybe some other time, there was an escapist kind of cinema, which was doing very well.''

"Escapist cinema is always going to do well. I think they can run parallelly," Varun told PTI.

The actor, son of director-producer David Dhawan who ruled the '90s with potboilers such as "Aankhen", "Coolie no 1", "Hero No 1" and "Judwaa", among others, says the newer crop of filmmakers have a fresh vision.

"I think what's changed is a lot of new directors are coming from different parts of the country.

"I've worked for Shashank Khetan ('Dulhania' series), who is from Nasik. Our director Sharat (Katariya) and producer Maneesh (Sharma) are from Delhi. There are lots of people from Delhi, they are coming from the north and bringing their flavours to the cinema."