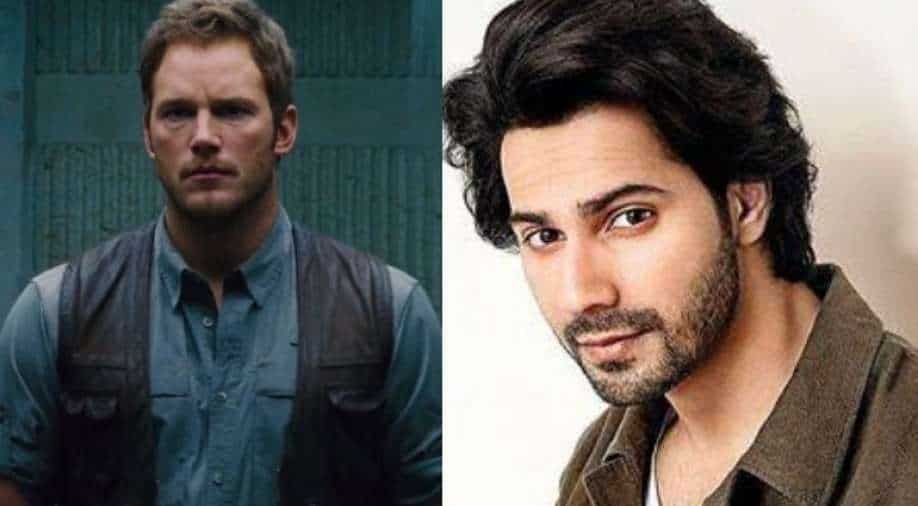 Find out the deatils of their chat here

A few days back, Chris Pratt’s upcoming movie ‘The Tomorrow War’ exhilarating trailer was released. The trailer was well recieved by all his fans and Pratt's fanboy and Bollywood actor Varun Dhawan also responded to the trailer.

Sharing his eagerness to watch Pratt's upcoming sci-fi drama, Dhawan wrote, “Those aliens look scary af, but I trust @prattprattpratt to put atleast one of them in an arm bar. Looks legit”.

Days after the trailer released, Chris took to his Twitter handle and wrote, “Great speaking with you brotha! Big shout out to you all of my friends in India! @Varun_dvn.” To which the actor replied, “All love brothaa" along with several emojis of alien, dinosaur and more.

The little chat attracted the netizens eyes and they too reacted, one fan asked when both of them are starring together, ''Okay, but when are you & @prattprattpratt starring in a movie together? while other fans were happy to see actors interaction.

Great speaking with you brotha! Big shout out to you all of my friends in India! @Varun_dvn ♥️🙏🏻 https://t.co/9W2kNjB0yd

In the movie, Pratt plays a school teacher turned soldier in the futuristic sci-fi movie. The makers unveiled the trailer of the film, featuring Pratt playing a family who time travels to the future to save his present.

The movie will release on Amazon Prime on July 2. It will be available in English as well as in 3 dubbed languages, Hindi, Tamil and Telugu in India on Prime Video.