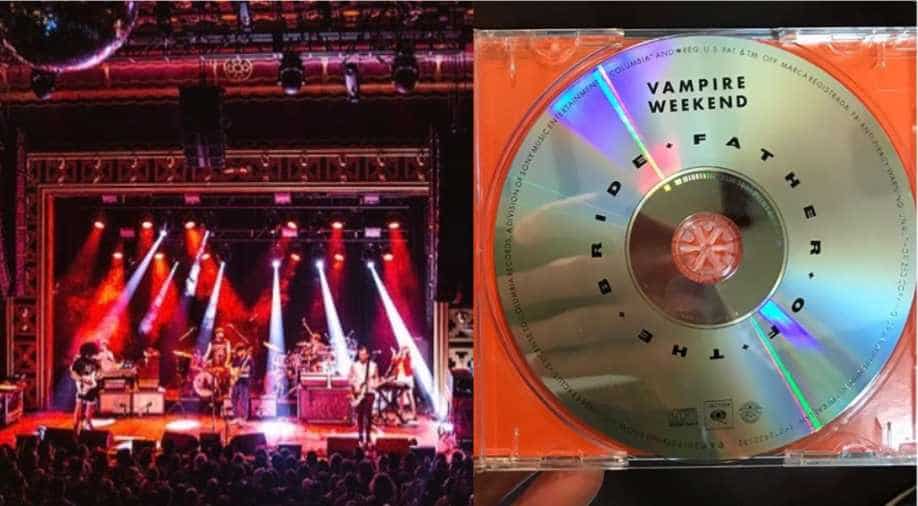 The Billboard 200 chart ranks the most popular albums from the US on a multi-metric consumption basis.

Rock band Vampire Weekend has topped the Billboard 200 chart with its third No. 1 album `Father of the Bride`.

According to The Hollywood Reporter, the band sold approximately 119,000 sets which is the largest for any rock album in 2019.

The album was released on May 3 this year by Spring Snow and Columbia Records.

Vampire Weekend`s last two hits on Billboard 200 were `Modern Vampires of the city` and `Contra` in the year 2013 and 2010 respectively.

Other than Vampire Weekend, Billie Eilish`s `When we fall asleep` and `Where do we go` climbed from fourth to the second number, whereas Khalid`s `Free spirit` rose from fifth to the third position.

The Billboard 200 chart ranks the most popular albums from the US on a multi-metric consumption basis.