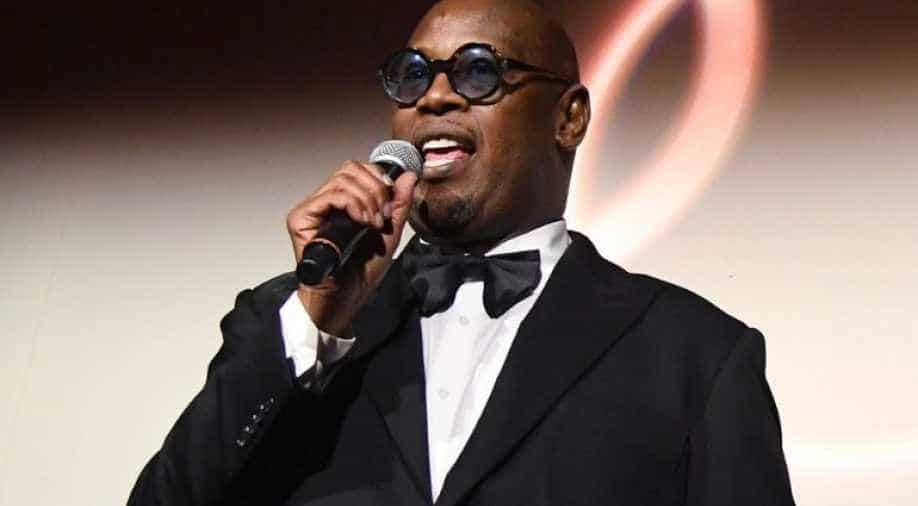 The influential R&B and hip-hop label 'Uptown Records' rose to prominence in the late `80s.

Andre Harrell, the founder of the popular American record label 'Uptown Records', has died at the age of 59.

The demise of the music mogul was first announced by DJ D-Nice on his Instagram live early Saturday morning, Billboard reported.

The details of his death are not known yet. The 49-year-old DJ took to Instagram to pay tribute to the late label founder and wrote: "Truly heartbroken. Rest peacefully, Andre Harrell."The record producer was raised in New York and started his music career in the early 80s.

The influential R&B and hip-hop label 'Uptown Records' rose to prominence in the late `80s with some early hits from rap group `Heavy D & The Boyz`, R&B singer Al B. Sure! and more.