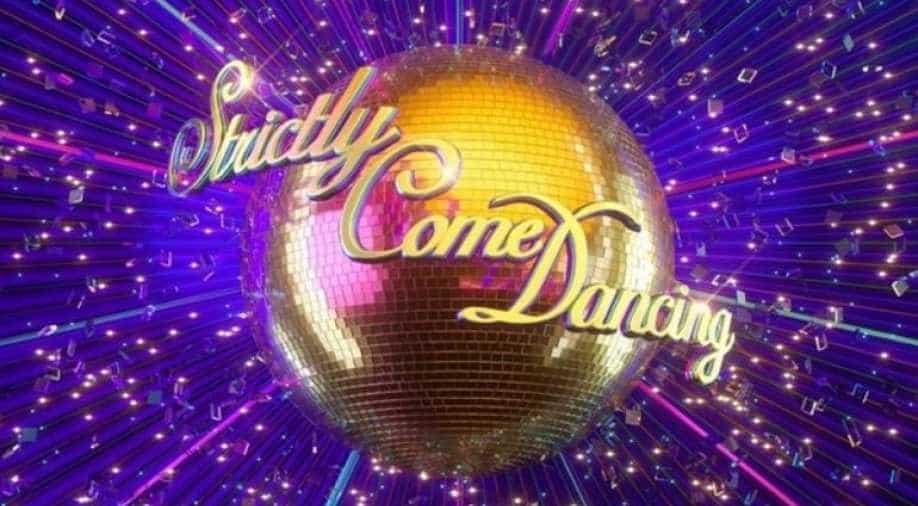 Double Olympic British boxing champion Nicola Adams will dance in the upcoming series starting next month, which she said would be "nice for the LGBT community".

One of the most popular programmes on British television, 'Strictly Come Dancing', is to feature the first same-sex pairing in its 16-year-history, the BBC said Wednesday.

Double Olympic British boxing champion Nicola Adams will dance in the upcoming series starting next month, which she said would be "nice for the LGBT community".

"I think it's really important," she told the broadcaster. "It's definitely time for change.

"It's definitely time to move on and be more diverse, and this is a brilliant step in the right direction."

It has not yet been revealed who will be her dance partner.

'Strictly', as it is widely known, is one of the BBC's most popular franchises, and has been exported to more than 40 countries including the United States, Pakistan and Japan.

The top-rated show, which pairs celebrities with professional ballroom dancers, airs on Saturday and Sundays and attracted more than 11 million viewers for last year's final.

It has previously featured two men dancing together but only in a one-off routine. The two professionals were coupled for a segment which attracted almost 200 complaints, said the BBC.

Other countries, such as Austria and Denmark, have already featured same-sex couples on their versions of the show.
Former celebrity contestants backed the move but the decision to pair Adams with a woman could pitch the British broadcaster into another controversy.

Under attack over its funding arrangements, the BBC has been in the firing line of Conservative MPs in recent months.
On Wednesday the BBC reversed a decision to make changes to the classical music festival the Last Night of the Proms, which had seen it accused of being too "politically correct".

Earlier this week, media reports suggested the incoming BBC director-general, Tim Davie, was planning to axe some of its comedy shows because they were "left-leaning" and biased against issues such as Brexit.