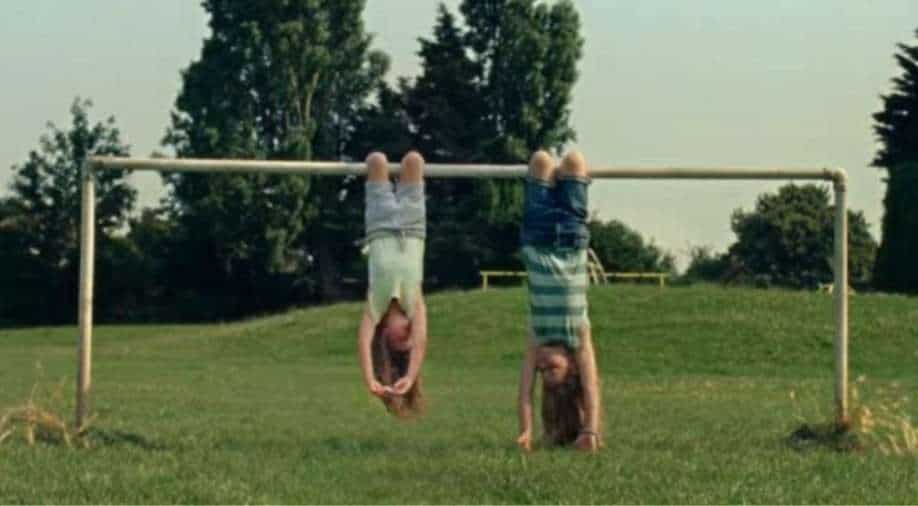 The ad for Dairylea cheese, a brand of US snacks giant Mondelez, had been shown on British video-on-demand services in August last year.

Britain's advertising regulator has banned a TV ad that showed a girl eating cheese while hanging upside down, saying it could promote behaviour that could lead to choking.

The ad for Dairylea cheese, a brand of US snacks giant Mondelez, had been shown on British video-on-demand services in August last year.

It featured two girls, aged six and eight, hanging upside down from a soccer goalpost, discussing where the food went when you hang upside down. One of the girls then ate a piece of Dairylea cheese.

The Advertising Standards Authority said children could try to emulate the girls, and one person had complained that a three-year-old relative had eaten food while hanging upside down after seeing the ad.

Mondelez said the ad was aimed at parents and had been shown only on programming for adults. The girls were close enough to the ground to be safe from falling, and adults supervising them could be seen in the background. However, the ASA concluded these were not sufficient factors to reduce the risk of harm.