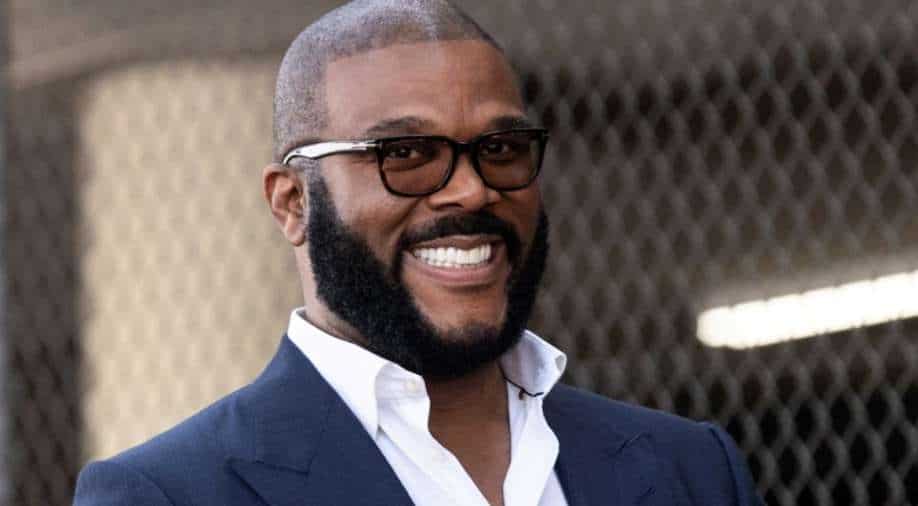 Perry made the donations in four separate transactions on Sunday afternoon to help the fund surpass its $100k goal.

Filmmaker-actor Tyler Perry has donated USD 100,000 to the legal defense fund of Kenneth Walker, the boyfriend of Black medical worker Breonna Taylor who was shot and killed in her bed by plain clothes police officers in Louisville, Kentucky in March.

Taylor died in the botched raid by police officers Jonathan Mattingly, Brett Hankison, and Myles Cosgrove on March 13.
Mattingly, who was shot in the leg by Walker during the raid, sued him for assault, battery and emotional distress in October.

Following the lawsuit, A GoFundMe page was launched on behalf of Walker to help raise funds for the legal battle against Mattingly.

According to Deadline, Perry made the donations in four separate transactions on Sunday afternoon to help the fund surpass its $100k goal.