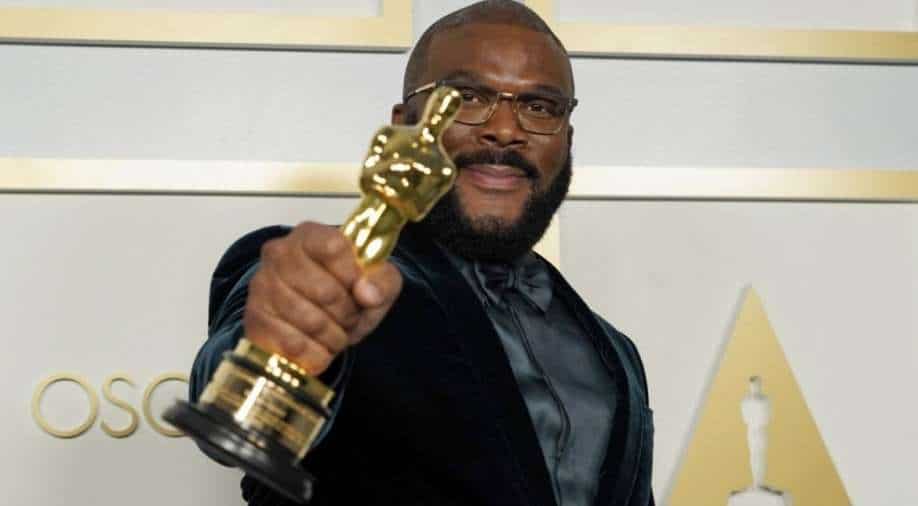 The project is currently set for a 2022 release on the streaming service.

American actor and filmmaker Tyler Perry is rounding out the cast of his new Netflix film A Jazzman`s Blues.

Written and directed by the 51-year-old star, `A Jazzman`s Blues` unravels forty years of secrets and lies in a tale of forbidden love and family drama sound-tracked by juke joint blues in the deep South. Perry penned the screenplay 26 years ago, and this is the first screenplay he had ever written.

Per The Hollywood Reporter, `A Jazzman`s Blues` began shooting this week in Savannah, Georgia, and at Tyler Perry Studios in Atlanta, where the multi-hyphenate films most of his projects. Perry and his shingle`s president of production and development Michelle Sneed will executive produce the movie.

The project is currently set for a 2022 release on the streaming service."I have waited a quarter of a century to tell this story and now is a perfect time and Netflix is the perfect partner," says Perry. The film expands Netflix`s relationship with Perry, whose 2020 film `A Fall From Grace` was seen by 39 million households in its first month on Netflix