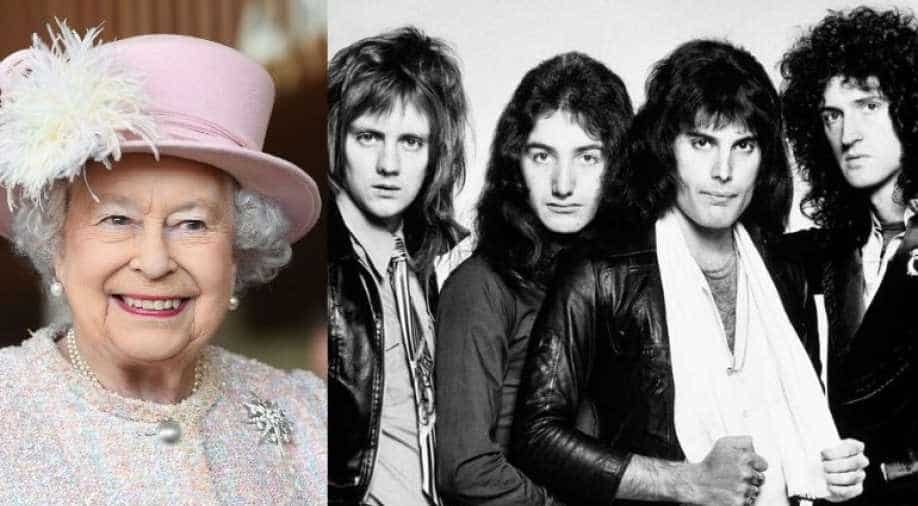 Ever heard of two queens featuring on one coin? The royal mint of United Kingdom has paid a unique tribute music icons Queen and Britain's Queen Elizabeth II on a new commemorative coin.

The released recently coin pays tribute to the four band members - Freddie Mercury, Brian May, Roger Taylor and John Deacon - along with depictions of their musical instruments.

According to the Royal Mint, this is the very first time that a British band has been celebrated on UK coinage.

The commemorative coin is available in gold and silver proof with prices varying from £13 pounds sterling for a £5 brilliant uncirculated coin cover to £2,100 for the one-ounce gold proof coin.