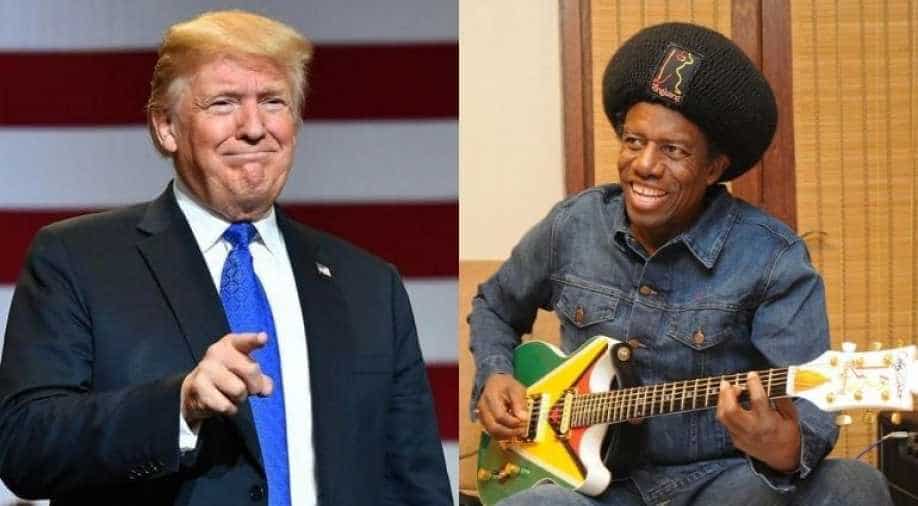 Another day, another musician crying foul over unlawful usage of his music by Us president Donald Trump. Twitter on Tuesday removed a video post from Trump's page after it got a copyright complaint from musician Eddy Grant. Grant's hit song 'Electric Avenue' appeared in the video that Trump had shared without his permission.

Twitter spokesperson Nick Pacilio confirmed to NBC News that the video had been taken down in response to a copyright complaint, as per company policy.

Earlier a video shared from the official White House account was pulled down over Digital Millennium Copyright Act Notice. The video had used a Linkin Park music which the band stated had been used without their permission.

The video, which Trump tweeted August  12, had been viewed nearly 14 million times before Twitter took it down Tuesday night. The video featured an animation with which a Trump/Pence train runs through a vacant town followed by Joe Biden on a pump trolley.

Grant sued Trump and his campaign on Tuesday, accusing them of "willfully and wrongfully" infringing on his copyrights.
Over the years, many musicians have slammed Trump for using their music without their consent.