'Twilight' star Robert Pattinson set to play Batman in next film instead of Ben Affleck? 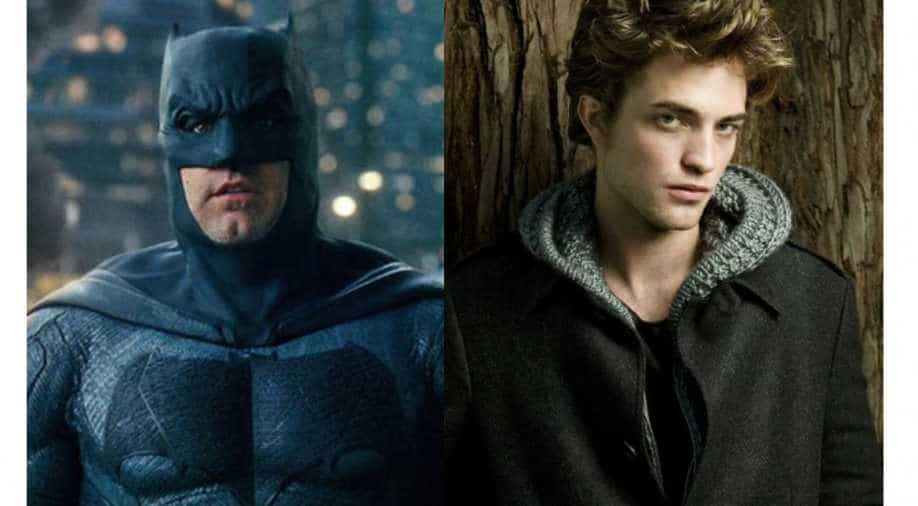 If confirmed, Robert will become the second-youngest actor to ever play Batman on the big screen after Christian Bale.

This is the season of superheroes.

As per a report published in Variety, ‘Twilight’ star Robert Pattinson is set to play the next Batman, taking over the role of caped crusader from Ben Affleck.

Robert will become the second-youngest actor to ever play Batman on the big screen after Christian Bale.

Filming is said to start in late 2019 or early 2020. Pre-production on the Warner Bros.-DC Comics film is expected to start this summer.

Robert will first start working for another film for Warner Bros. and Christopher Nolan’s movie co-starring John David Washington, which is set to open July 17, 2020.

Among other projects, Robert will be seen in Claire Denis’ ‘High Life’, Robert Eggers’ ‘The Lighthouse’, ‘The King’ for Netflix and ‘Waiting for the Barbarians.’