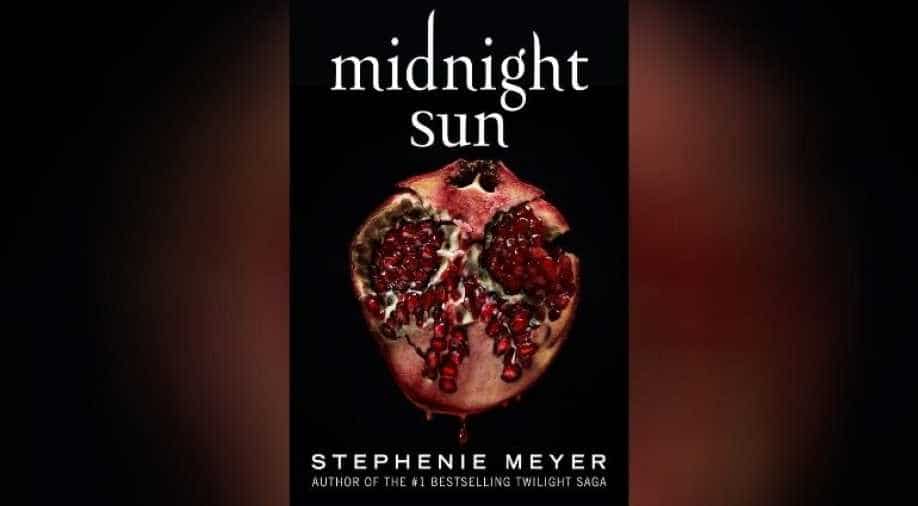 It has been 12 years since the 'Twilight' saga ended. But author Stephene Meyers book series based on Edward and Bella's love story remains popular till date. The fans of the series which was later made into popular feature films featuring Kristen Stewart and Robert Pattinson have remained loyal to the franchise. Mayers recently made a comeback of sorts with her new book 'Midnight Sun' and on Tuesday as the book was launched it leaped up to #1 spot on Amazon's bestselling books.

'Midnight Sun' reimagines the iconic love story from Edward's perspective and was initially slated to release in 2008 soon after the release of 'Breaking Dawn,' the last book in the original series. But an unedited manuscript was leaked around the same time, which the put release of the book on hold for so many years.

This year in May, Meyer teased the novel's release when a mysterious countdown appeared on her website and since then fans have been waiting with bated breath for the release of the book.

Several took to Twitter to show their excitement over the book.

ITS HERE," one fan tweeted with a photo of the book. "The binge-reading stars now."

"Who is ready to go back to being 12 years old again?" another person tweeted with pictures of the book and the 'Twilight' soundtrack playlist on Spotify.

Who is ready to go back to being 12 years old again? #MidnightSun pic.twitter.com/dGUP3SJjZ9

Actual footage of me sitting at my window and waiting for UPS to deliver my copy of #MidnightSun. pic.twitter.com/bGQJllrEhT

So what took Meyer so many years to release the sequel. " Because I finished it," she told The New York Times.
"The reason it wasn't published earlier was because it was not done, and when I did see the light at the end of the tunnel — when I saw that I was actually going to be able to finish it — I started the publication process right away, because I knew there were people who had been waiting really kindly and patiently, but also anxiously, for quite a while," Meyer said.

The author added that the coronavirus pandemic also played an important part in her decision of releasing the book now.

"It became quickly obvious that there wasn't a real end in sight with COVID.I am really excited when I have a book to read right now because there's not much else that's exciting. I hoped people would feel the same way."