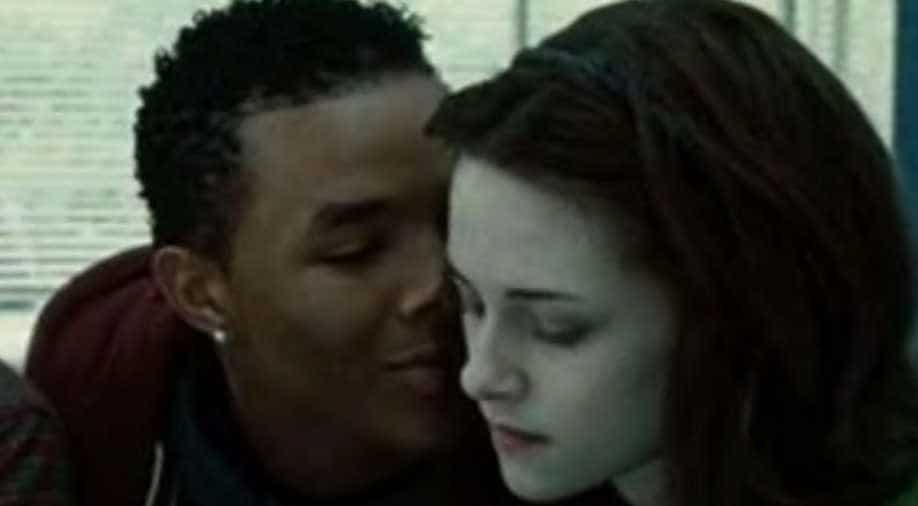 ‘Twilight’ actor Gregory Tyree Boyce and his girlfriend died earlier last week in Las Vegas. Now, Clark County Coroner John Fudenberg said that he and girlfriend died from the effects of cocaine and fentanyl intoxication, and their deaths were accidental.

The bodies were discovered May 13 after Las Vegas police were summoned to a bedroom in a condominium.

Officers reported finding a white powder on the dresser and no evidence of foul play.

Fentanyl has taken the lives of many and has been at the centre of many illegal-use drug overdose deaths in the US.