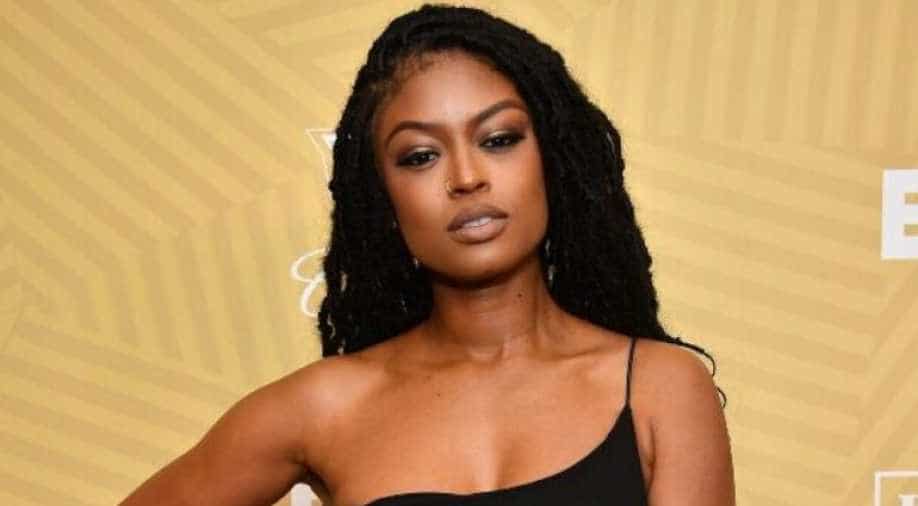 Javica Leslie replaces Australian actress and model Ruby Rose, who was the first openly lesbian lead superhero on US television.

George Floyd's death in the US in May not only sparked protests across the country over racial discrimination and police brutality against the blacks, but it has also lead to a conversation of a lack of representation in pop culture.

In what could be termed as a historic move, US TV show 'Batwoman' has cast a black woman in the lead role. Javica Leslie, who is also bisexual, will play the caped and cowl superhero in CW television show when it returns for a second season in January. This is the first time in the history of DC comics that a black actress would play the lead role.

Leslie replaces Australian actress and model Ruby Rose, who was the first openly lesbian lead superhero on US television.

"I am extremely proud to be the first Black actress to play the iconic role of Batwoman on television, and as a bisexual woman, I am honored to join this groundbreaking show which has been such a trailblazer for the LGBTQ+ community,” Leslie said in a statement.

The new Batwoman will be nothing like her predecessor. The character, described by the network as "likable, messy, a little goofy and untamed," spent her life as a drug runner and now lives in a van.

Her casting follows efforts by Hollywood in recent years to diversify the portrayal of comic book superheroes.

'The Eternals' movie, due out in February 2021, will debut the Marvel film franchise`s first gay superhero along with actor Kumail Nanjiani as the first Pakistani superhero in a mainstream Hollywood movie.

In 2018, Nicole Maines, a transgender woman, filled the first transgender superhero role on television in the CW series 'Supergirl.'