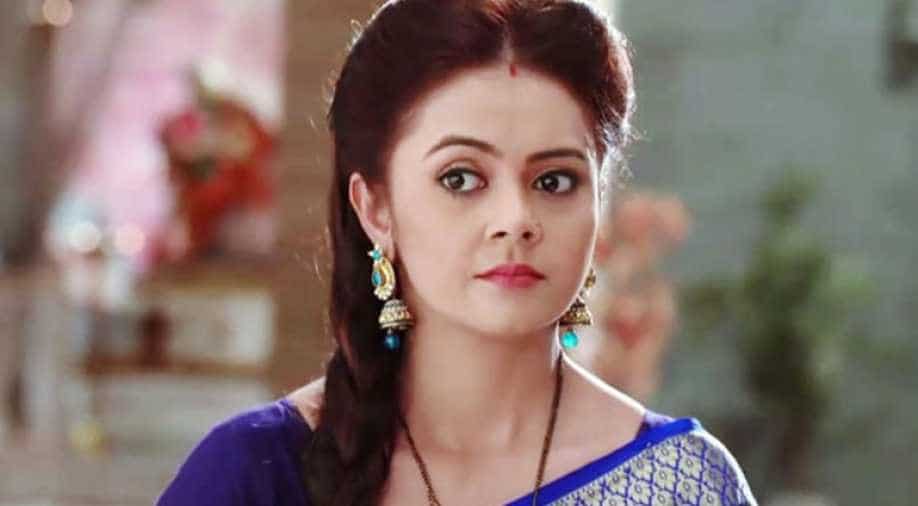 It is not yet clear as to how Bhattacharya was related to the victim who was missing since 28th November.

Actress Debolina Bhattacharya has been detained and interrogated by Mumbai Police over the mysterious murder of a diamantaire, Rajeshwar Udani. A politician has also been arrested in relation to the case.

Bhattacharya who is best known for playing Gopi Bahu in 'Saath Nibahana Saathiya', was grilled for several hours in Ghatkopar three days after the missing Udani`s body was recovered in the forests of adjoining Raigad district.

The officials, though, have remained tight-lipped over her role in the case but hinted that some more women from the entertainment industry may be summoned for questioning.

Udani, 57, had been reported missing by his family from his office from November 28. The police had registered a missing case and launched a search for him. His mobile was tracked in Rabale, Navi Mumbai before it lost signal.

After nearly a week, on December 4, since he remained untraced and the family suspected something amiss, the police registered a kidnapping case.

His driver told the police that Udani asked him to be dropped near the Pant Nagar market where another vehicle came and he got into it.

His highly decomposed body, without any apparent injuries, was found late on December 5 and bereft of any identity paper. He was identified by his son from the clothes and shoes he was wearing.

Investigators suspect Udani`s kidnappers may have killed him at some other location before dumping the body in the Panvel forests.

Police investigations and call data records have revealed that Udani was a regular at some bars and in touch with several women, including those from the glamour and entertainment industry, through Sachin Pawar, a former aide to a Maharashtra Minister, Prakash Mehta. Pawar was said to be closely acquainted with Udani. He was earlier with the Bharatiya Janata Party (BJP).

Police have questioned two dozen persons and are on the lookout for the vehicle which picked up the victim on the night he went missing.