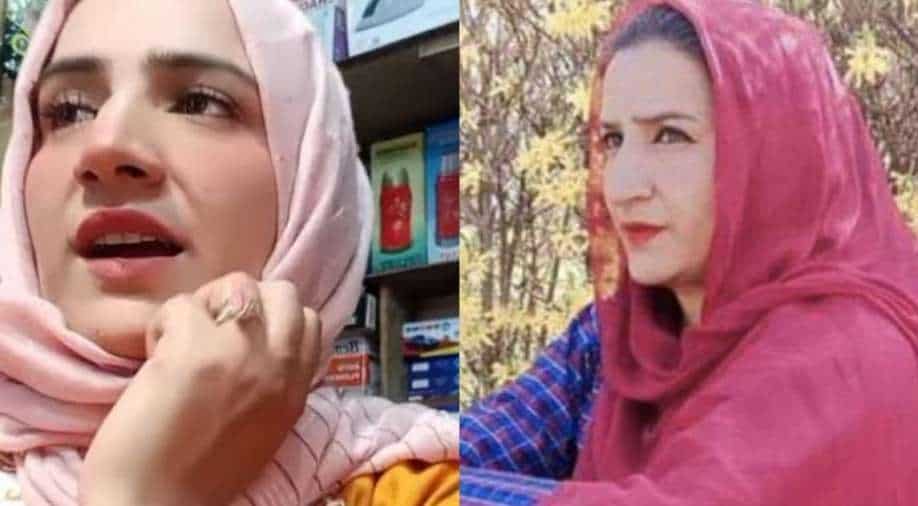 Kashmiri TV actress Amreen Bhat is no more. She was killed by terrorists in Jammu and Kashmir’s Budgam.

The parents and relatives of Amreen Bhat expressed grief over the incident.

Speaking to ANI today, Zubair Ahmed, brother-in-law of TV artist Amreen Bhat, said, "Two people came to her house to call her for a shoot. When she stepped outside the house they killed her. What harm had she caused to anyone?"

"Two people came to our home to call her for a shoot last night. They shot her after she told them that she would not go for the shoot. She was like a `son` to me," father of Amreen Bhat.

Meanwhile, the police officials are investigating the matter.