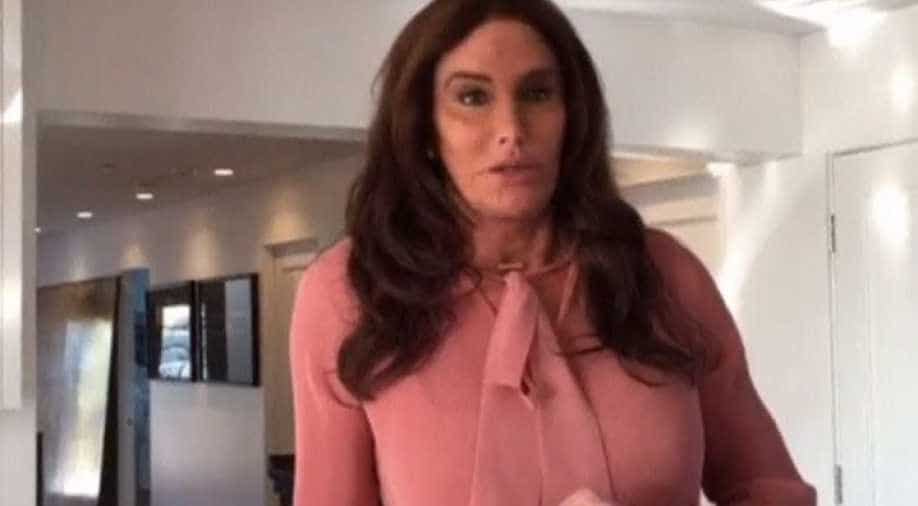 Jenner, 68, who announced her transition from Olympic gold medalist Bruce Jenner to Caitlyn in 2015, voted for Republican Trump in the 2016 presidential election despite criticism from the lesbian, gay, bisexual and transgender (LGBT) community.

Caitlyn Jenner, America`s best-known transgender celebrity, said on Thursday that she had been wrong to support President Donald Trump, saying he had insulted the transgender community and turned them into political pawns.

Jenner, 68, who announced her transition from Olympic gold medalist Bruce Jenner to Caitlyn in 2015, voted for Republican Trump in the 2016 presidential election despite criticism from the lesbian, gay, bisexual and transgender (LGBT) community.

In an opinion piece for the Washington Post on Thursday, she said she had hoped to work with Trump and Republican policymakers to support transgender people.

"Sadly, I was wrong. The reality is that the trans community is being relentlessly attacked by this president.

"He has ignored our humanity. He has insulted our dignity. He has made trans people into political pawns as he whips up animus against us in an attempt to energize the most right-wing segment of his party," Jenner wrote.

Jenner`s opinion piece was published after a report this week that the Trump administration was attempting to create a narrow definition of gender as being only male or female and unchangeable once it is determined at birth.

"It is unacceptable, it is upsetting, and it has deeply, personally hurt me," wrote Jenner, the former patriarch on reality television show "Keeping Up with the Kardashians."

Jenner and rapper Kanye West who is married to Kim Kardashian have been two of the biggest celebrity supporters of Trump.

But she wrote on Thursday, "I cannot support anyone who is working against our community. I do not support Trump. I must learn from my mistakes and move forward."
Jenner was not immediately available for further comment.