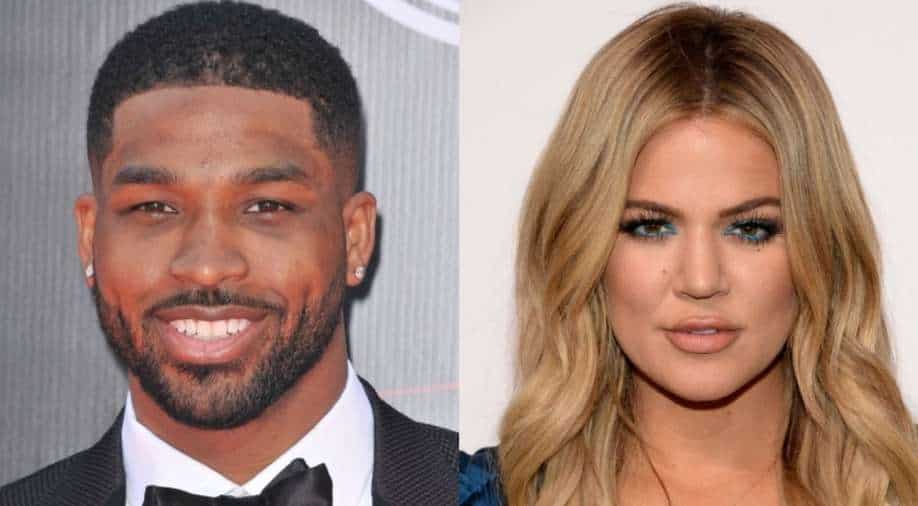 Thompson took to Instagram stories to issue an apology to Kardashian with whom he shares a daughter. Thompson was taken to court to prove the paternity of a baby boy he allegedly fathered with a woman he met while he and Kardashian were a couple.

The paternity test has proven that Thompson is indeed the father of Maralee Nichols' child.

"I take full responsibility for my actions," Thompson wrote. "Now that paternity has been established, I look forward to amicably raising our son. I sincerely apologize to everyone I've hurt or disappointed throughout this ordeal both publicly and privately."

"I have the utmost respect and love for you. Regardless of what you may think. Again, I am so incredibly sorry," he added.

Thompson also has a son from another relationship.

Kardashian and Thompson broke up in the summer of 2021. The couple has had a rocky relationship. In 2019, they had called it quits after he was caught cheating with Jordyn Woods. But they decided to give love another try in July 2020.