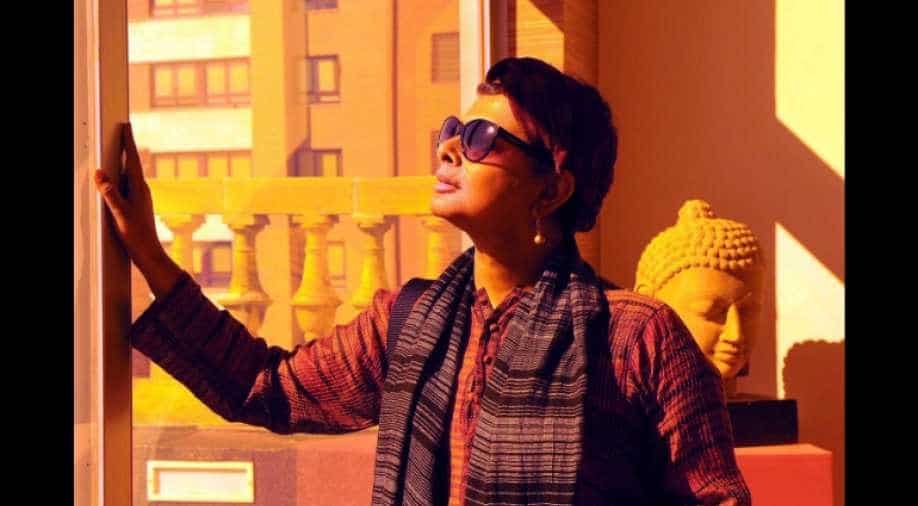 Under their campaign 'Free & Equal', the UN has announced its decision to collaborate with the film which features Lilette Dubey and Celina Jaitley- who makes a comeback to Bollywood after a long hiatus.

Journalist-turned-filmmaker Ram Kamal Mukherjee is all set to give a cinematic tribute to late filmmaker Rituparno Ghosh in a new feature film called 'A Tribute to Rituparno Ghosh: Season's Greetings'. The film will have the United Nations backing it making it the first Indian film to get such support.

The UN has shown interest in the film as it talks about the LGBTQIA community. Under their campaign 'Free & Equal', the UN has announced its decision to collaborate with the film which features Lilette Dubey and Celina Jaitley- who makes a comeback to Bollywood after a long hiatus.

Director Ram Kamal Mukherjee expressed, "This was unexpected and yet a pleasant surprise. I was overwhelmed with the UN's detailed feedback on the film. I am sure Ritu da would have been the happiest today."

"Films like this can play a critical role in starting and sustaining those conversations. We look forward to help raise awareness of some of the issues the film touches upon -- from acceptance of same-sex relationships to the lives of LGBTQIA people in India," said Rikke Hennum, United Nations Free & Equal Campaign Manager.

"I am extremely proud of the fact that the United Nations has agreed to be the (film`s) Social Cause partner under their `Free & Equal` campaign. The film`s release comes at a historic moment for India`s lesbian, gay, bi and trans population, following the decision of the country`s Supreme Court to strike down a colonial-era ban on consensual same-sex relationships and previous court judgements affirming the rights of transgender people," said Celina.

The film deals with a mother and daughter relationship that ends with an unexpected twist in the tale.