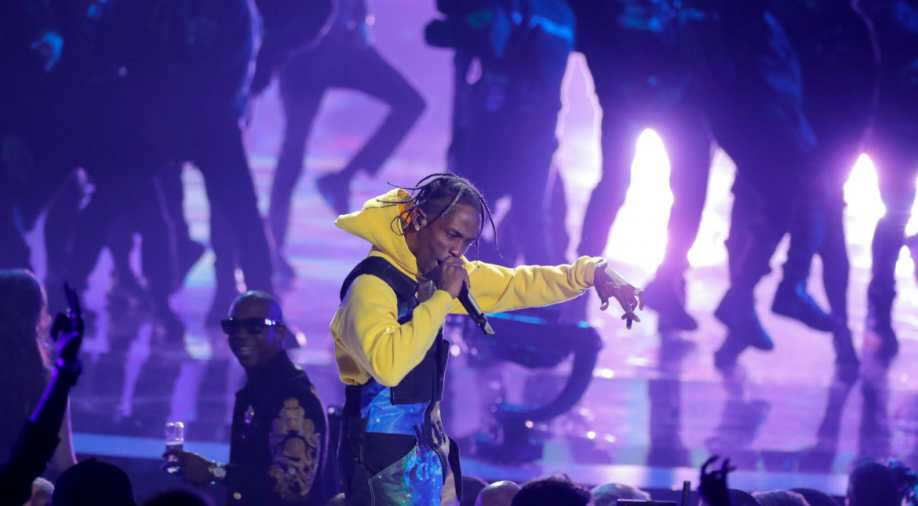 The rapper revealed his album to fans through social media.Travis posted a picture of the song which was a remix of the newest release of Scott`s `Highest in the Room` with Rosalia and Lil Baby.He captioned the post, "OUT NOW."

The album `Jackboys` came few weeks after Travis had announced the album on his Twitter account along with his merchandise line.
Earlier, he had posted a video trailer on Christmas and this week confirmed the release of the album.