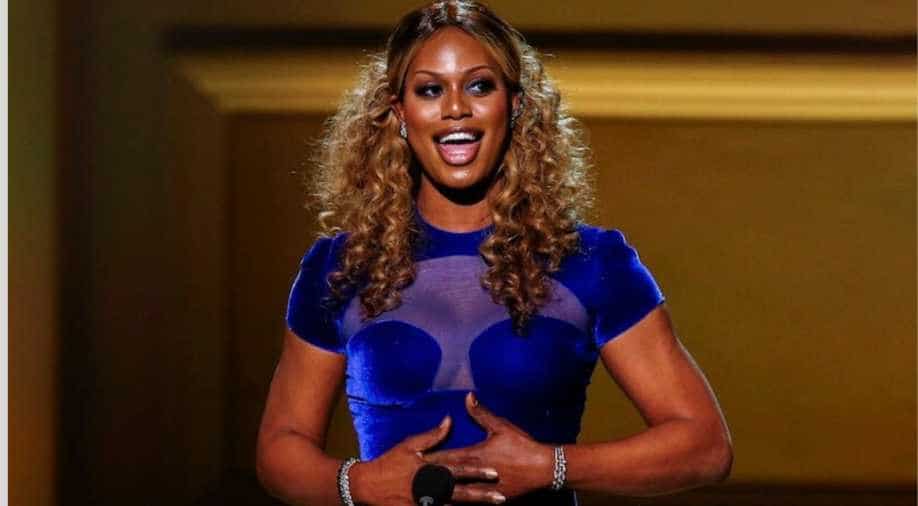 Directed by trans filmmaker Sam Feder, 'Disclosure' looks at changing images of trans people in Hollywood and their real-life experiences.

An intimate transgender documentary entitled 'Disclosure' launches this week on Netflix, days after a landmark LGBT+ ruling by the US Supreme Court that creators of the project said left them elated and relieved.

Directed by trans filmmaker Sam Feder, 'Disclosure' looks at changing images of trans people in Hollywood and their real-life experiences.

Feder and his team “created a portal into trans lives, and specifically trans perspectives,” said “The Matrix” co-director Lilly Wachowski, who is also trans and features in the documentary.

Having the Supreme Court rule that gay and trans workers are protected from workplace discrimination days before the release of 'Disclosure' was exhilarating, said Emmy Award-winning actress Laverne Cox, an executive producer.

“I am overjoyed,” said Cox, who campaigned publicly in favor of workplace protections for gay and trans people.

“We were preparing ourselves and bracing ourselves for them saying it’s okay to fire LGBT+ people from their jobs for being who we are, and we won,” she told the Thomson Reuters Foundation.

Hailed as the biggest decision in gay rights since same-sex marriage, the top U.S. court ruled that federal law protecting workers from discrimination on the basis of sex, race, color, national origin and religion also applies to LGBT+ people.

When the Netflix series 'Orange is the New Black' debuted seven years ago and made Cox a star, there were no trans actors with recurring roles on television, she said.

Last year, according to LGBT+ media advocacy group GLAAD, there were 38 regular and recurring transgender characters on U.S. television.

“Compared to nothing, it feels like a revolution,” said Cox.

But she added, visibility is a double-edged sword.

“We need representation, we need to be seen,” he said. “(But) how do we stop dehumanizing each other so it makes it easy and okay to kill us and feel like you can get away with it?”

To move to greater acceptance, according to Feder, transgender people need to be involved in all aspects of a project like “Disclosure.”

“Every step of filmmaking is so deeply informed by every hand that touches it,” he said, adding that trans people were hired and mentored on “Disclosure.”

“Trans people are the experts in their own history and should be centered in their storytelling.”

But Wachowski said she sees a long road still ahead for trans rights.

“We just keep at the pushing the wheel of progress, and everybody get your shoulder on it or else you’re going to get left behind in the dustbin of history,” she said.