'Total Dhamaal', 'Batla House' producer Anand Pandit feels 2019 has been a lucky year for him 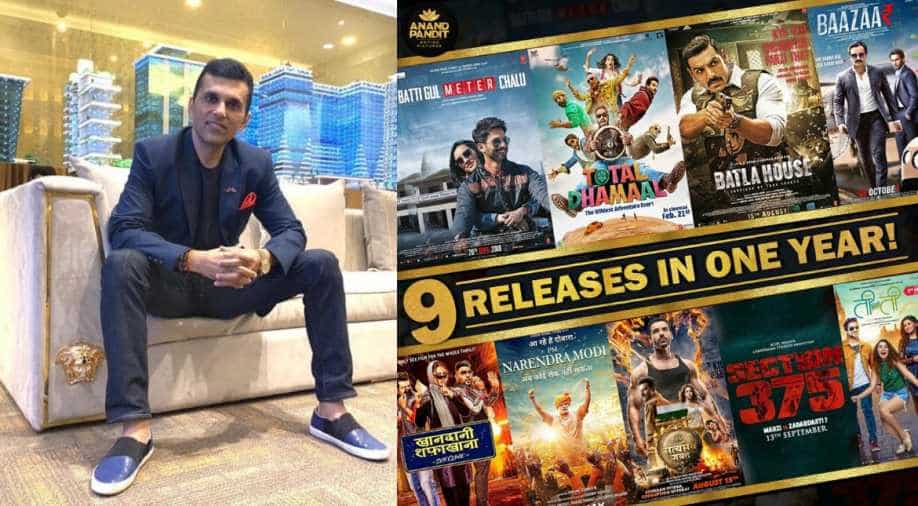 This has been a great year for film producer Anand Pandit. With the most number of film releases this year by his side including the likes of ‘Total Dhamal’, ‘PM Narendra Modi’, ‘Batla House’ to the most recently released ‘Section 375’; Anand is happy about how this year has shaped for him.

Speaking about it he said, “Ever since I have been working in this industry, we put in a lot of effort into each project to deliver only the best. 2019 has been a lucky year for me and my films that have performed exceptionally well at the Box office.”

He continued, “I consider myself fortunate enough to have been working on films like PM Narendra Modi which is based on an iconic leader like our Respected Prime Minister. The actors who work in all my films have been passionate and have delivered some of the best performances. It has been a fulfilling year indeed."

Anand is also all set to produce his next film ‘The Bigg Bull’ that will be co-produced with Ajay Devgn. It will star Abhishek Bachchan and will hit cinemas next year.