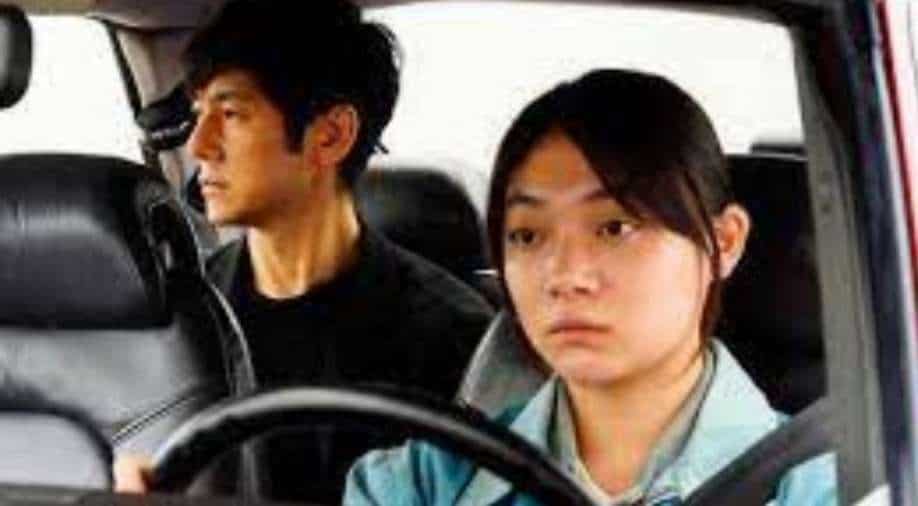 'Drive My Car' was also voted best international feature and best screenplay on Sunday after competing in Cannes.

The Toronto Film Critics Association named 'Drive My Car' its best picture of 2021 as Ryusuke Hamaguchi's sombre drama about love and loss continued its buzzy ascent as an award season contender.

According to The Hollywood Reporter, 'Drive My Car' was also voted best international feature and best screenplay on Sunday after competing in Cannes.

Elsewhere, Jane Campion picked up the best director honour for her period western 'The Power of the Dog'.

Olivia Colman earned the best actress trophy for her role in Maggie Gyllenhaal's 'The Lost Daughter' as a divorced academic whose Greek island encounter with a vacationing family brings acute memories of her own parenting choices in the adaptation of the 2006 Elena Ferrante novel.

Netflix's 'The Lost Daughter' also earned Jessie Buckley the best-supporting actress crown for her performance as a younger version of Colman`s character and a best first feature crown for Gyllenhaal.

Also on Sunday, Denzel Washington earned a win for best actor for his performance in Joel Coen's 'The Tragedy of Macbeth' opposite Frances McDormand, and Bradley Cooper was voted best supporting actor for his role in Paul Thomas Anderson's 1970s-set 'Licorice Pizza'.

Denmark's Oscar submission 'Flee' from director Jonas Poher Rasmussen was named as the best-animated feature, while Ahmir 'Questlove' Thompson's directing debut 'Summer of Soul' picked up the best documentary of 2021 prize, as per The Hollywood Reporter.